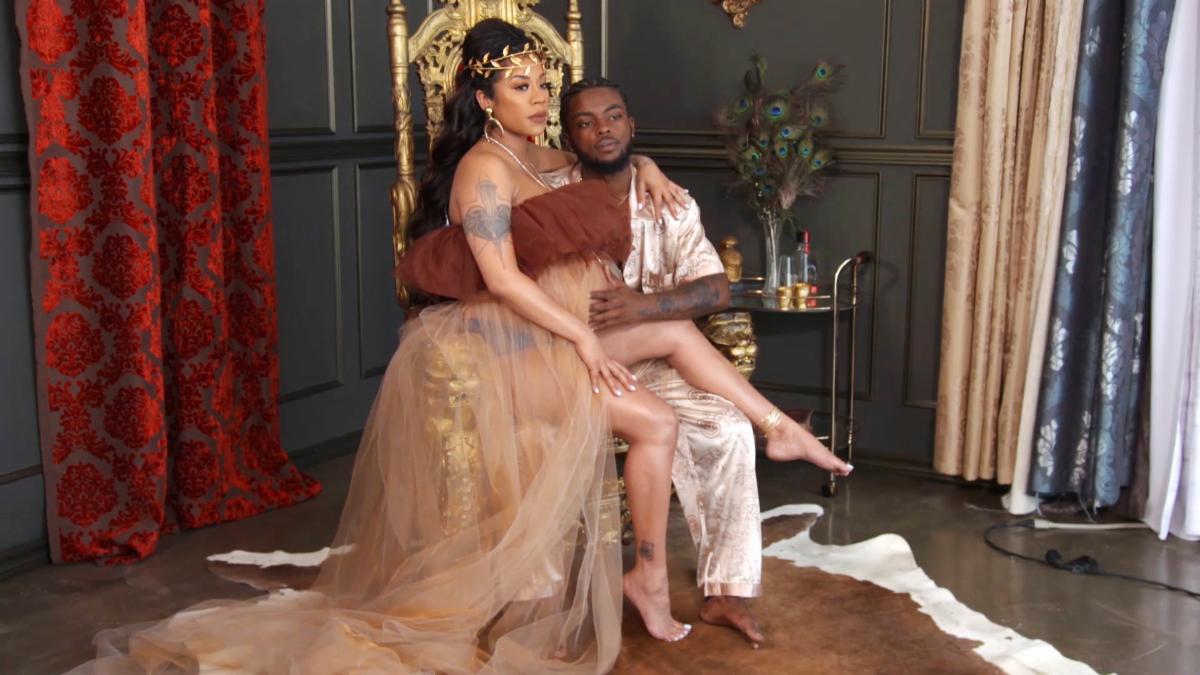 After a four year hiatus, Keyshia Cole makes a highly anticipated return to BET, to share her new life. BET’s produced four highly watched docu-series following Cole’s life over the years, including “Keyshia Cole: The Way It Is,” “Keyshia & Daniel: Family First,” “Keyshia Cole: All In,” and most recently the spin-off show following the lives of her mother and sister “ Frankie & Neffe.”

In this two hour special, Keyshia Cole navigates a whole new life with boyfriend Niko Khale as she juggles pregnancy, past relationships and her music career.
Keyshia Cole is a Grammy-nominated singer/song-writer who garnered a massive amount of success in the early 2000s. This Oakland, California native sang her way into the hearts of millions with her unapologetic, raw, and real verses about love and heartbreak. When fans got their first glimpse of Keyshia Cole in “The Way it Is”, she was a fiery artist on the rise, who was struggling under the weight of her past, while trying to fulfill her dreams. After years of highs and a number of personal lows, Keyshia is at the point in her life where she HAS to take control. With a new baby, a new relationship, and new career changes on the horizon, Keyshia is more determined than ever to figure out what happiness looks like for her in 2019. “Keyshia Cole: My New Life” is produced by BET Networks, Dubose Entertainment and Hot Snakes Media. James Dubose(WAGS Atlanta, Being Bobby Brown, Frankie & Neffe) and Eric Evangelista(Breaking Amish) serve as executive producers. Fans who wish to see more of Keyshia, can catch her other series from BET “Keyshia Cole All In “ season one and Frankie & Neffe seasons one and two on BET’s streaming service BET +.