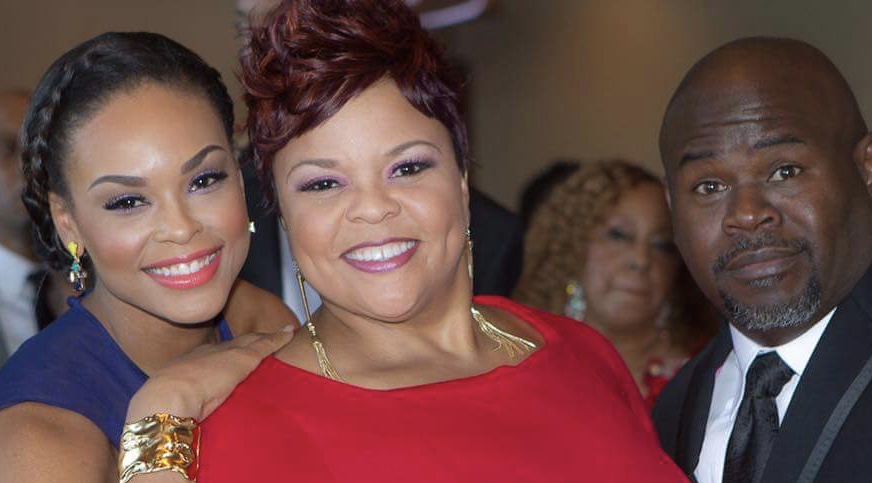 BET Networks and Tyler Perry Studios announce the return of the hit series, “TYLER PERRY’S HOUSE OF PAYNE”which has begun production on its seventh season.  The hilarious comedy about retired fire chief Curtis Payne (LaVan Davis) and his lovely wife Ella (Cassi Davis Patton) picks up five years later as they continue to navigate the problems of life with their quirky modern-day family.  Production is also underway for the new sitcom, “TYLER PERRY’S ASSISTED LIVING.” After losing his job, Jeremy (Na’im Lynn), a patriarch of a young family with teenage children, decides to move to the backwoods of Georgia to help his crazy grandfather.  Grandpa Vinny (J. Anthony Brown) has foolishly purchased a terribly run-down home for the elderly and he is in way over his head, but comedy ensues as Mr. Brown (David Mann) and Cora (Tamela Mann) show up at the right time as needy investors. Both series are set to premiere on BET in summer 2020.