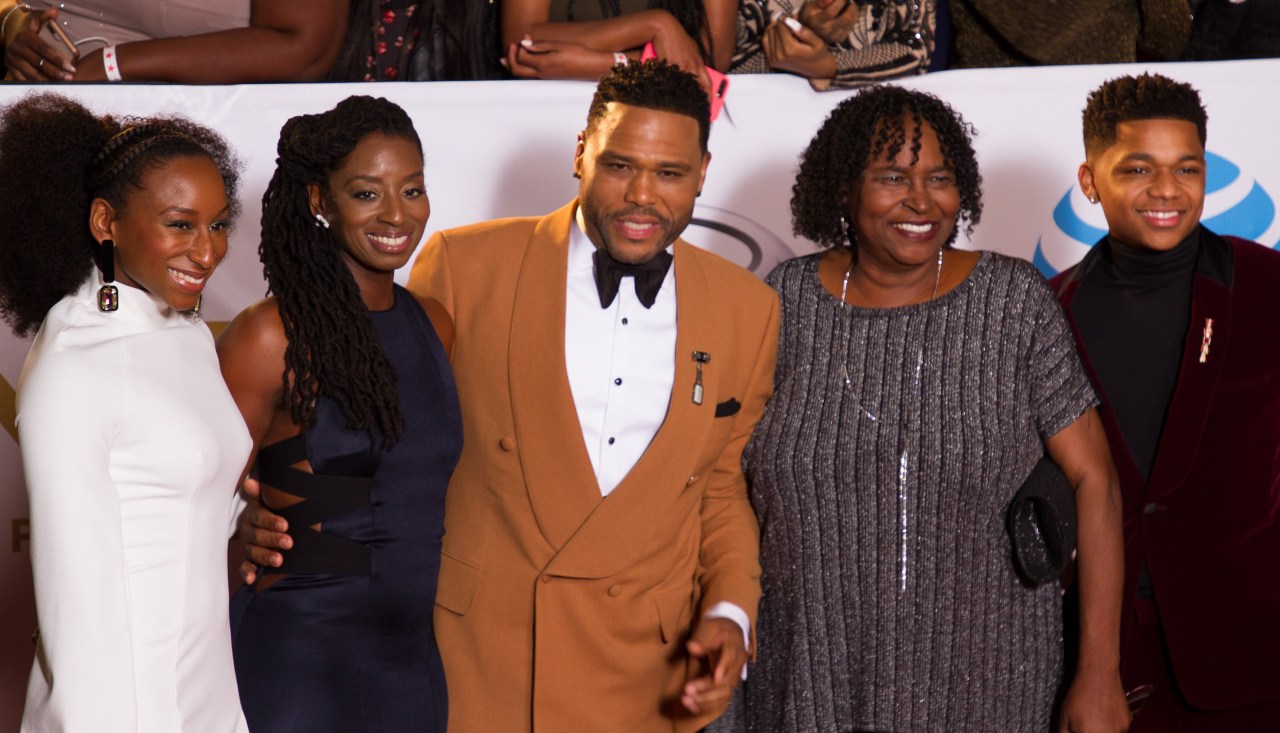 The NAACP announced that U.S. Congressman and civil rights leader John Lewis (D-GA), will receive the prestigiousNAACP Chairman’s Award and the return of Anthony Anderson as host for the 7thconsecutive time at the 51st NAACP Image Awards.

The Chairman’s Award is bestowed in recognition of individuals who demonstrate exemplary public service and use their distinct platforms to create agents of change. Past honorees of the Chairman’s Award include Tyler Perry, then-Senator Barack Obama, Former Surgeon General Regina Benjamin, Ruby Dee, The Neville Brothers, Bono, Danny Glover, and last year’s recipient Congresswoman Maxine Waters. Leon W. Russell, Chairman of the NAACP National Board of Directors, will recognize Congressman Lewisduring a LIVE TV special on BET on Saturday,February 22, 2020 from Pasadena, California.

Along with his commitment to maintaining the highest ethical standards and moral principles as a member of Congress, Congressman John Lewis will receive this honor in recognition of his lifelong dedication of protecting human rights, securing civil liberties, and building what he calls “The Beloved Community” in America.

“Congressman John Lewis is a modern hero in American history, and we’re proud to give him this award,” said Chairman Leon Russell. “In an age where our voting rights are under attack like never before, we’re honored to elevate a civil rights hero who has dedicated his life to protecting our constitutional rights, fighting injustice and speaking truth to power.”

Winners for the 51st NAACP Image Awards will be revealed during the LIVE TV special airing on BET on Saturday, February 22, 2020 at 8pm/7c from Pasadena, California. As previously announced, global music and fashion icon, business entrepreneur, and philanthropist, Rihanna, will receive the prestigious President’s Award at the ceremony. For all information and the latest news, please visit the official NAACP Image Awards website at www.naacpimageawards.net or on Facebook at naacpimageawards and Twitter @naacpimageaward (#NAACPImageAwards).