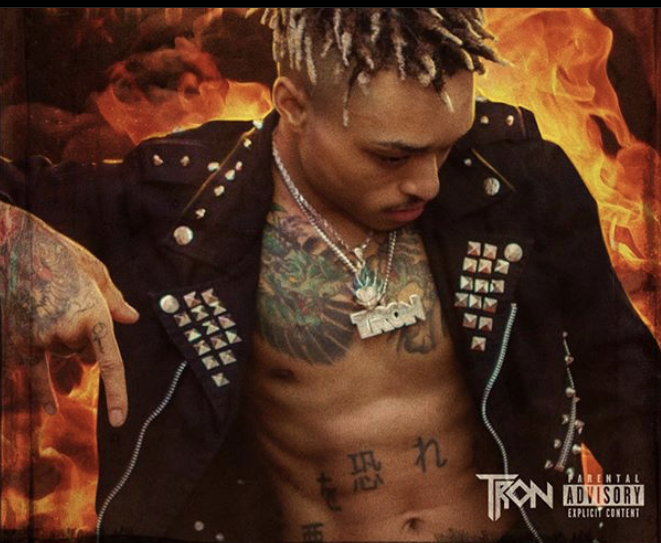 Hip Pop artist TRON released his follow-up single Arson on Friday, July 31st.  Released strategically during the hottest months of the summer, TRON is hoping to add his own heat with this new single.

An avid gamer and martial arts enthusiast, TRON says Arson is his way giving fans some fun for summer 2020 in spite of everything happening worldwide.  Born to music royalty, TLC’s Chilli and superproducer Dallas Austin, TRON has taken his time to cultivate his own musical identity. His first official single, Captions was released in 2019 and became a viral sensation.

TRON’S gaming background was a strong inspiration for the official video for Arson. “Anime has always been a big part of my life and I’m excited about working that into my artistry. This is just the beginning,” he says in relation to the upcoming video premiere for the single.  Listen to Arson here:https://tron.fanlink.to/arsonWatch the lyric video for Arson here: https://youtu.be/wYLHOP-H0t0