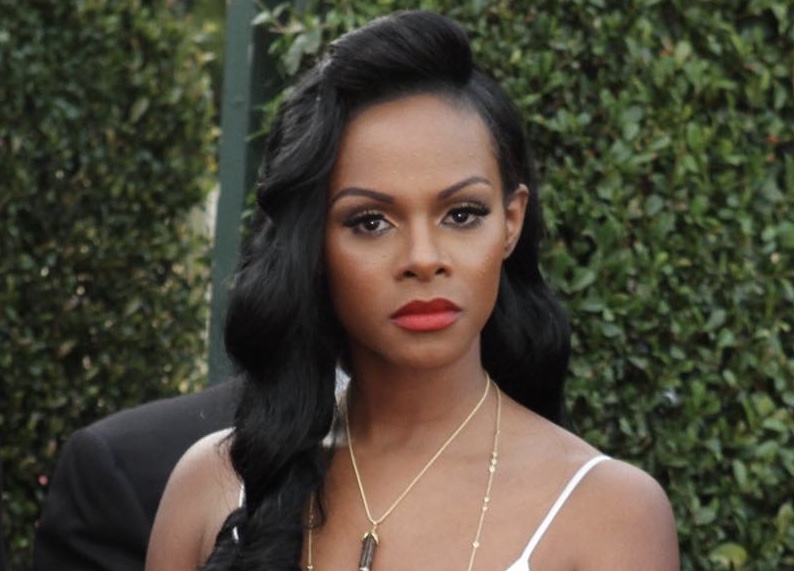 OWN: Oprah Winfrey Network announced today the mid-season return of its hit Tyler Perry drama “The Haves and the Have Nots,”set to premiere two back-to-back episodes on Tuesday, August 25 at 8:00 p.m. ET/PT. The popular series roars back to the screen with a vengeance as the Cryer, Harrington and Young families fight for their very existence. “The Haves and the Have Nots” is the #1 original cable series among African- American Women and total viewers. It is also among the Top 5 original scripted series on ad-supported cable.

InOwn, The have and the have nots, Tyler Perry