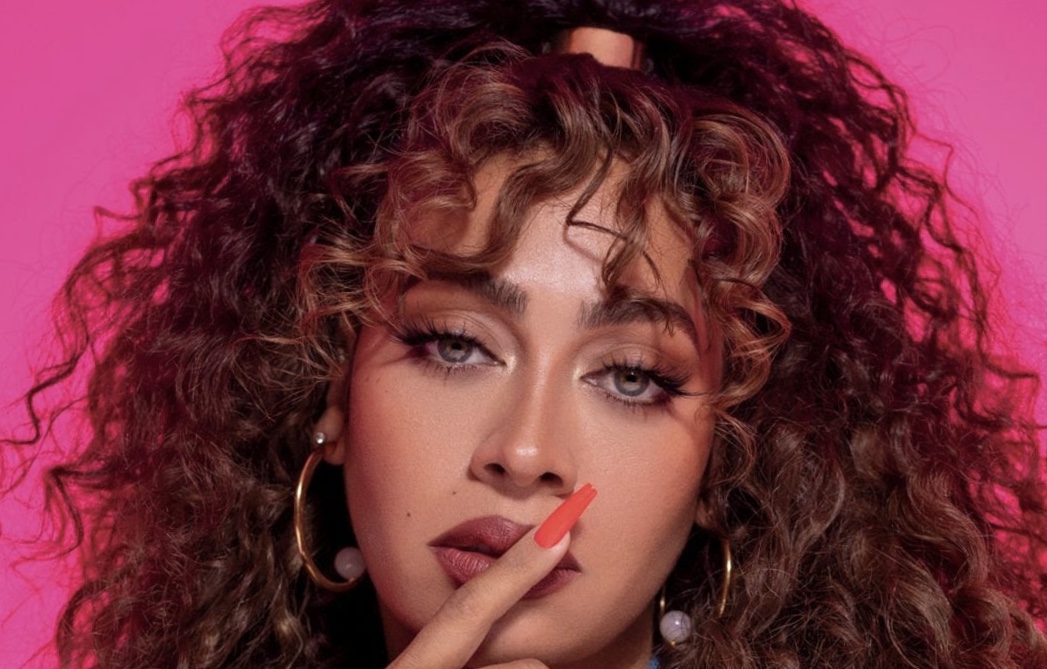 In the September-October issue of ESSENCE, La La Anthony — best-selling author, actress, designer, producer and multihyphenate maven — graces the cover and provides perspective on the often-discussed issue of Black women and identity. In the cover story, Finding Success on Her Own Terms, Anthony talks candidly with ESSENCE Deputy Editor Allison McGevna about everything from co-parenting, raising and protecting her Black son in America, celebrating her Afro-Latina identity and the importance of telling Cyntoia Brown’s story.

Timed with its cover launch, also ESSENCE announces the newly launched online hub titled “Protect Black Women and Girls.” As the leading media, technology and commerce company serving Black women and their communities for 50 years, the hub was created to help provide more persistent visibility of systemic racism, racial inequities and police misconduct today with particular attention to justice yet seen for the Black women of the movement like Breonna Taylor and Toyin Salau. The hub includes a series of essays and op-eds from Black women activists, academics and thought-leaders including: Tarana Burke, Kimberlé Crenshaw, LaTosha Brown and more. As Kimberle Crenshaw says in her originalessay for the hub, “If we are ever to truly protect young Black women like Toyin Salau or Breonna Taylor, we must first tell their stories.”  For more on ESSENCE’s Protect Black Women and Girls Hub, visit ESSENCE.com.