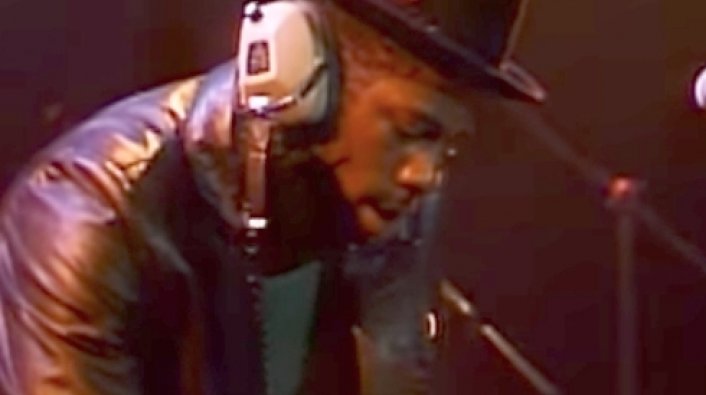 After 18 years, two suspects were arrested for the murder of Jam Master Jay. Federal prosecutors are expected to announce the indictment of Ronald Washington and Karl Jordan Jr., who investigators have long suspected of participating in the D.J.’s murder inside his Queens recording studio.

While the two men’s roles in the murder have not been confirmed, they are also being indicted for drug trafficking and investigators believe JMJ was financially involved in the drug operation.
source: VladTv