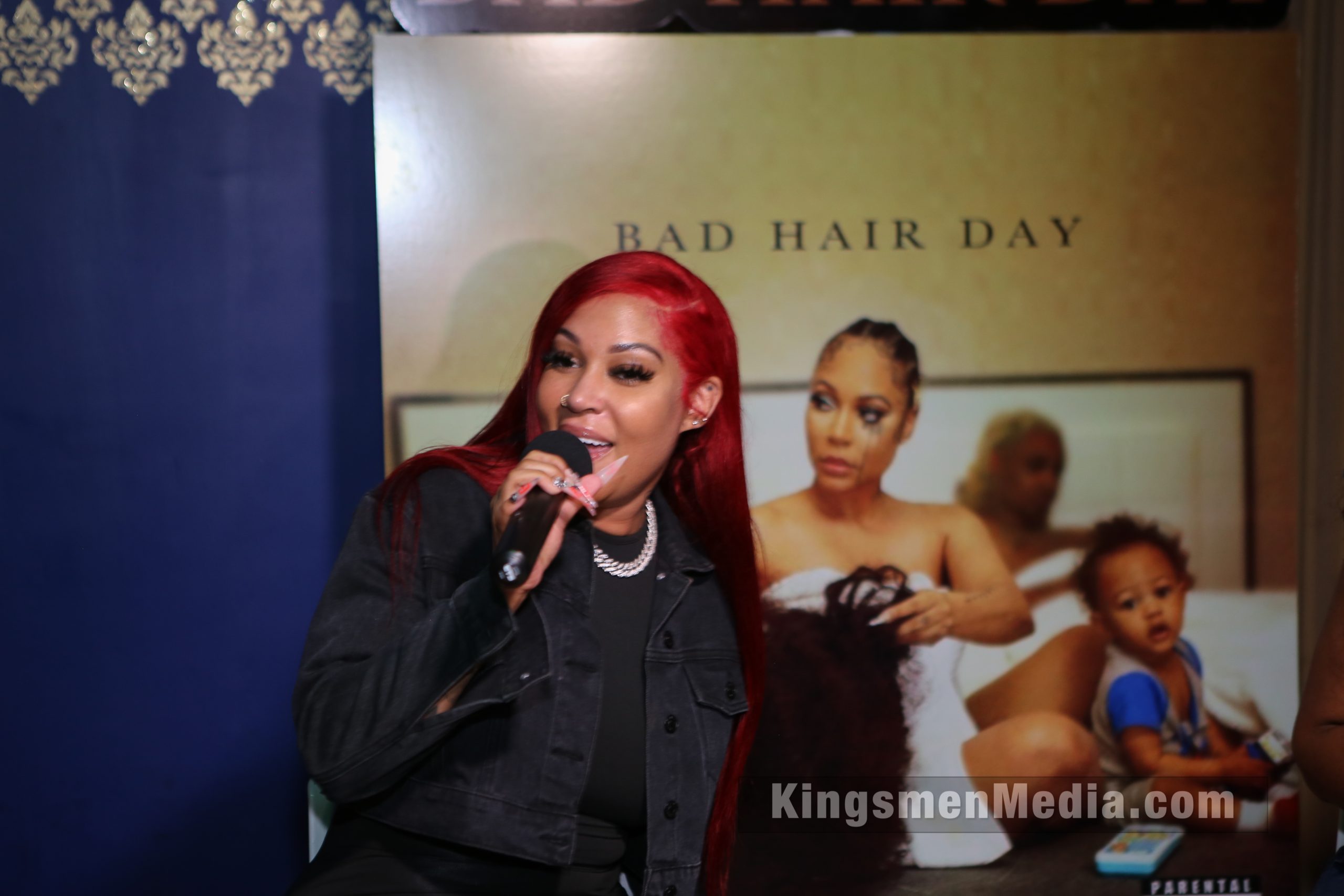 You were introduced to her on Love & Hip Hop Hollywood, but Lyrica is much more than just a reality star. With three studio albums, four EPs and countless writing credits for the industry’s living legends like Chris Brown, Missy Elliott and Beyonce, Lyrica has been impacting the music world for over a decade!

Lyrica’s new LP ‘BAD HAIR DAY’ resonates with the deepest of Lyrica’s struggles as an artist and more importantly as a woman. Bad Hair Day features singles such as “Act a Fool” and “Marriott” both of which strengthen her image as a powerful woman stepping out from behind the scenes and into the limelight. This album marks her outspoken voice as a woman who has trudged through unstable relationships while maintaining her bravest composure as a mother. This is her loudest declaration yet.