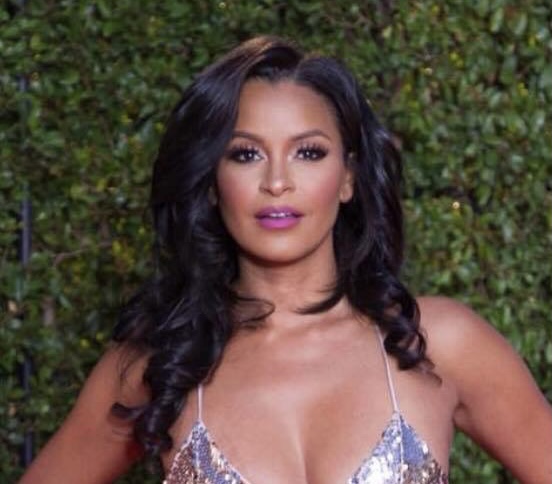 “Like he called me a few times and … he would tell me that I shouldn’t waste my time with Black men, dating them, which I was at the time dating an Olympic athlete, Black man, and who is the best in the world. And I was like, ‘Wait, why would you say that to me?’ And he said, ‘Cause they don’t have money.’ And I was like, ‘Hmm, okay. So just throw away the whole race because they don’t have the money to you.’ So I told him, I said… ‘That’s not a cool thing.’”

“I think Tiffany is the most neglected of all the daughters. I kind of feel like he doesn’t give her as much attention. Now, a little bit more, but I feel like at the time she wasn’t getting that and I really thought she was a sweetheart and [ex-wife] Marla is very sweet.”

“He favors Ivanka over his own wife. I like the way he loves Ivanka. He loves Ivanka. I think he’s okay with Trump Jr. And Eric is just like, whatever. The afterthought, but he’s the ugliest.”