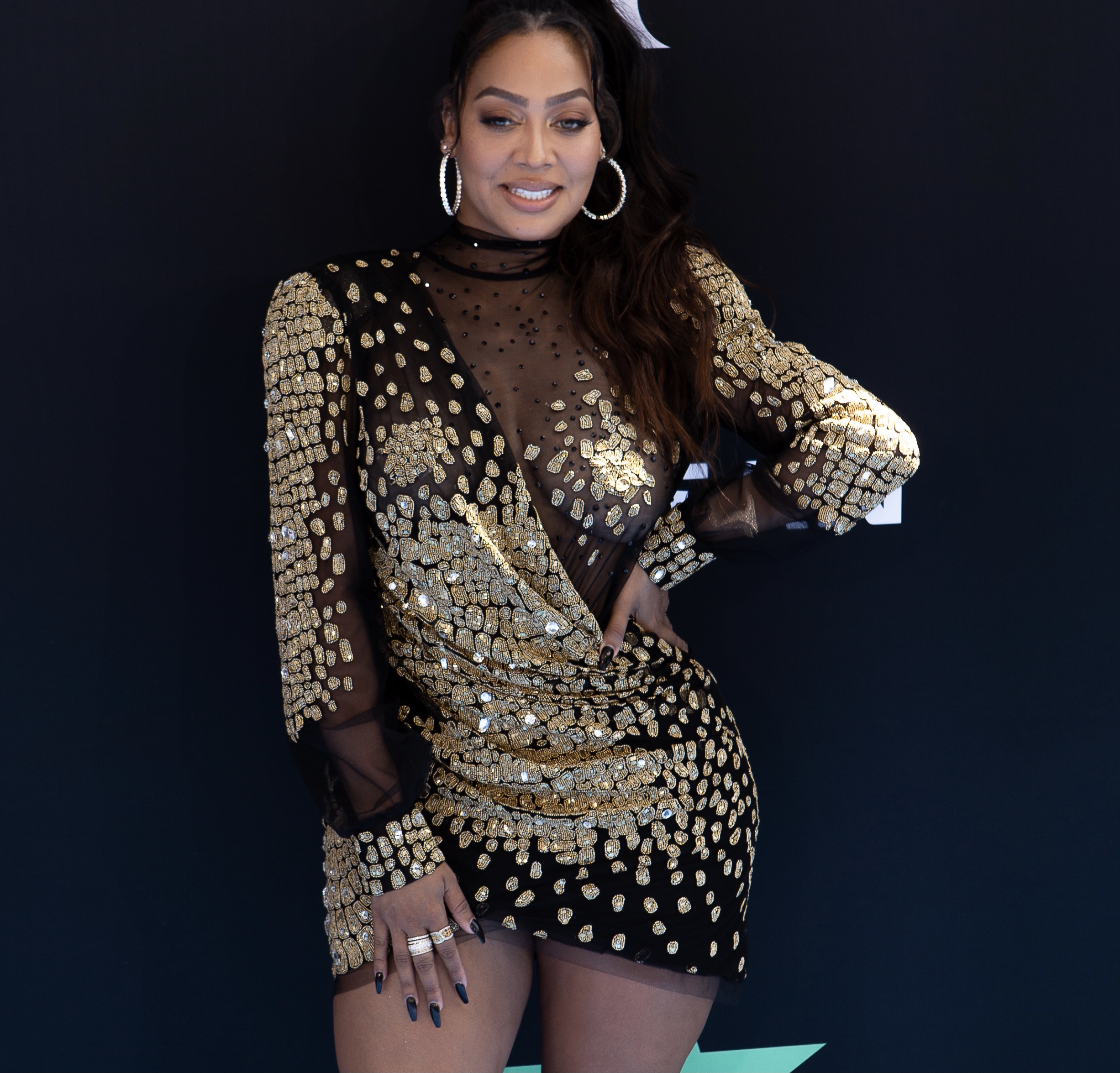 YouTube Originals today announced that HBCU alumni 2 Chainz and La La Anthony will host “HBCU Homecoming 2020: Meet Me On The Yard,” featuring performances from 2 Chainz, Saweetie, Chloe x Halle, NLE Choppa and Tye Tribbettwith FAMU’s Marching 100 and Choir, and appearances from Desi Banks and Pretty Vee with additional names to be announced soon. The global livestream premieres Saturday, October 24 at 8pm ET / 5pm PT on YouTube, in addition to BET serving as the exclusive broadcast partner set to air the event at 8pm ET/PT. “HBCU Homecoming 2020: Meet Me On The Yard,” produced by Jesse Collins Entertainment and Live Nation Urban, was announced last week as part of a global slate of new and returning projects, focused on racial justice, amplifying Black voices, and elevating Black culture. “We are so excited to be a part of this show. HBCUs are such an important part of our culture and the annual homecoming tradition just can’t be stopped.  We are honored to partner with YouTube and Live Nation to bring all the excitement of an HBCU Homecoming weekend to a virtual world stage,” said Executive Producers Jesse Collins and Dionne Harmon, Jesse Collins Entertainment.Said Shawn Gee, Executive Producer and President of Live Nation Urban, “HBCU Homecomings are an integral slice of black culture. As a college student and young black man I attended quite a few homecomings, as an artist manager my clients have performed at many HBCU homecomings, and as an event producer my company has the pleasure to produce many of these great events for these great institutions. It is my honor to work with YouTube Originals and my friends at Jesse Collins Entertainment to bring this virtual celebration together to celebrate what is a cultural pillar of the black community.””BET is proud to partner with YouTube Originals to bring the HBCU Homecoming experience to our audience, at a time when culture and connection has never been more important,” said BET President Scott Mills. “Second only to Homecoming, the rich history of HBCUs is probably best illustrated through their vast alumni networks, in many powerful positions across fields from medicine to politics and entertainment; with many bringing their talent to contribute to BET’s legacy. We have deep personal connections to HBCU culture and we are thrilled to partner with YouTube in this reimagining of the HBCU Homecoming experience.”With Historically Black Colleges and Universities across the country cancelling their annual Homecomings due to the global pandemic, YouTube will take the momentous celebration virtual.  This two-hour livestream will be filled with homecoming traditions to raise funds for the United Negro College Fund who plan to split 50% with Thurgood Marshall College Fund. Expect musical performances, band performances from Jackson State University’s Sonic Boom of The South, and FAMU’s Marching 100, Step performances, as well as appearances from students, alumni, YouTube creators and inspirational video packages representing the legacy of HBCUs. “HBCU Homecoming 2020: Meet Me On The Yard” is sponsored on YouTube by Target and American Family Insurance.Today, Google also announced the Grow with Google HBCU Career Readiness Program. Through a $1M investment in the Thurgood Marshall College Fund, the new initiative will help Black students at HBCUs prepare to enter the workforce through digital skills training. This builds on the company’s longstanding commitment to HBCUs. Since 2013, the Google In Residence program has placed Google software engineers at HBCUs and Hispanic Serving Institutions (HSIs) as faculty. The company also hosts Tech Exchange, a virtual student exchange program that teaches HBCU and HSU students applied computer science courses.Executive Producers of “HBCU Homecoming 2020: Meet Me On The Yard” are Jesse Collins, Shawn Gee, Dionne Harmon, Brandon Pankey and Chris Wagner.The #YouTubeBlack Voices Fund is a $100M fund dedicated to amplifying and developing the voices of Black creators and artists and their stories. Over the next three years, this global fund will be used to acquire and produce YouTube Originals programming, and to directly support Black creators and artists to help them thrive on YouTube.This announcement continues YouTube’s commitment to bringing exceptional entertainment, learning, and timely content to fans around the world including a second installment of “Bear Witness, Take Action,” a conversation aiming to unite and inspire the platform’s global community to take action for racial justice; “Resist,” a documentary series from Black Lives Matter co-found Patrisse Cullors examining the issues of cash bail, unlawful arrest, over-policing of Black and brown neighborhoods, and mass incarceration; “Onyx Family Dinner,” a weekly series gathering the multi-generational Onyx family for open conversations about life and what’s going on in the world over dinner; and “Barbershop Medicine” (working title), which will aim to put the “public” back in Public Health and explore the impact race and socioeconomic status have on healthcare and longevity. Additional YouTube Originals centering on global Black experiences and addressing racial justice include: “Together We Rise” (streaming now on GRM Daily’s YouTube Channel ), “Trapped: Cash Bail in America” (streaming now), a special episode of “BookTube” featuring Jason Reynolds (premieres October 22), The Outsiders (premieres February 2021), “Glad You Asked” Season 2 (premieres February 2021), and new episodes of the award-winning Kids & Family series Lockdown (new episodes premiere November 19).