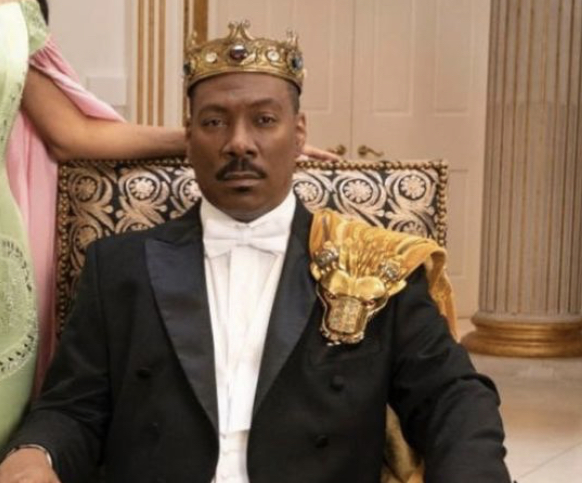 Today the NAACP announced that legendary entertainer, film icon and two-time Image Award recipient Eddie Murphy will be inducted into the acclaimed NAACP Image Awards Hall of Fame during this year’s ceremony.