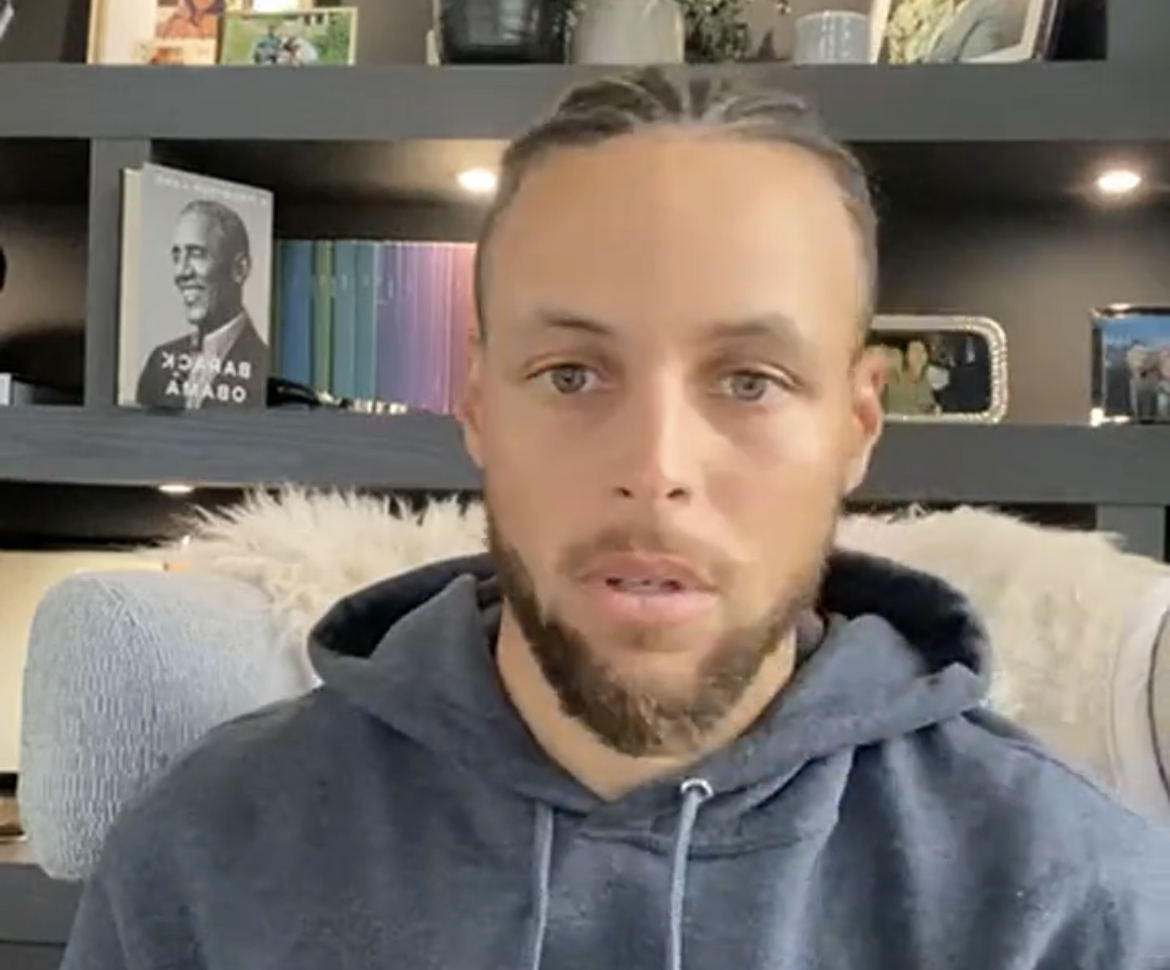 MISTY COPELAND TO BE HONORED WITH THE SPINGARN MEDAL

Today, in a historical first, the NAACP announced that it will be awarding two recipients, NBA superstar Stephen Curry and The Women’s National Basketball Players Association (WNBPA), with the Jackie Robinson Sports Awards. Additionally, Misty Copeland will be honored with the prestigious Spingarn Medal in addition to Rev. Dr. Wendell Anthony who will receive the Activist of the Year award and Madison Potts who will receive the Youth Activist of the Year award. The awards will be presented during the 52nd NAACP Image Awards Virtual Experience presented by Wells Fargo taking place March 22nd – 27th.

The week-long Virtual Experience, which will stream naacpimageawards.net will invite fans to join the Image Awards in a celebration of “Black Excellence”–including virtual red carpet, curated conversation series, a theatre featuring past performances and speeches and an after party celebration following the LIVE show airing on BET and simulcast across ViacomCBS Networks including CBS, BET Her, VH1, MTV, MTV2, and LOGO on Saturday, March 27th, 2021 at 8/7c.

The NAACP Jackie Robinson Sports Awards will be presented to both Stephen Curry and The WNBA Players Association for their high achievements in athletics in addition to their contributions in the pursuit of social justice, civil rights and community involvement. Previous recipients include Michael Jordan, Jim Brown, The Harlem Globetrotters, Jackie Joyner-Kersee, Sugar Ray Leonard, Eddie Robinson, among others.

Over his 11-year career in the NBA with the Golden State Warriors, Stephen Curry has become one of the most influential stars both on and off the basketball court. He has won three NBA championships, two MVP awards, and holds seven NBA all-star selections. Off the court, he is a youth advocate recently launching Eat. Learn. Play. Foundation with his wife Ayesha Curry which seeks to unlock the potential of every child by providing underprivileged children with the fundamental resources they need to thrive in life.  In addition, he collaborated with Under Armour to launch Curry Brand, a purpose-led performance brand with a mission to ensure every young person has equitable access to sport.The award will be presented to Curry by Stacey Abrams, during the virtual awards show Friday, March 26th.

Created in 1998, The Women’s National Basketball Players Association (WNBPA), is the first labor union for professional women athletes. Over the years, the WNBPA has additionally been at the forefront of helping players advocate for social justice, most recently working with the WNBA to launch a new platform called, The Justice Movement, which amplifies the voices and leadership of WNBA players and creating a Social Justice Council whose mission is to be a driving force of necessary and continuing conversations about race, voting rights, LGBTQ+ advocacy, and gun control amongst other important societal issues. The award will be presented by Jemele Hill and accepted on WNBPA’s behalf by WNBPA President Nneka Ogwumike, during the virtual awards show Thursday, March 25th.

Ballet dancer Misty Copeland will receive the prestigious Spingarn Medal, which is presented annually in recognition of the highest or noblest achievement by a living African American during the preceding year or years. Copeland made history by becoming the first African American Female Principal Dancer with the prestigious American Ballet Theatre. Throughout her career, she has worked with many charitable organizations and is dedicated to giving of her time to work with and mentor young girls and boys. In 2014, President Obama appointed Misty to the President’s Council on Fitness, Sports, and Nutrition. Previous recipients of this award include: Mrs. Daisy Bates (Little Rock Nine), Jesse L. Jackson, Myrlie Evers-Williams, Earl G. Graves Sr., Oprah Winfrey, Cecily Tyson, Harry Belafonte, and Sidney Poitier. The Spingarn medal will be presented to Copelandby Susan Fales Hill, during the virtual awards show on Tuesday, March 23rd.