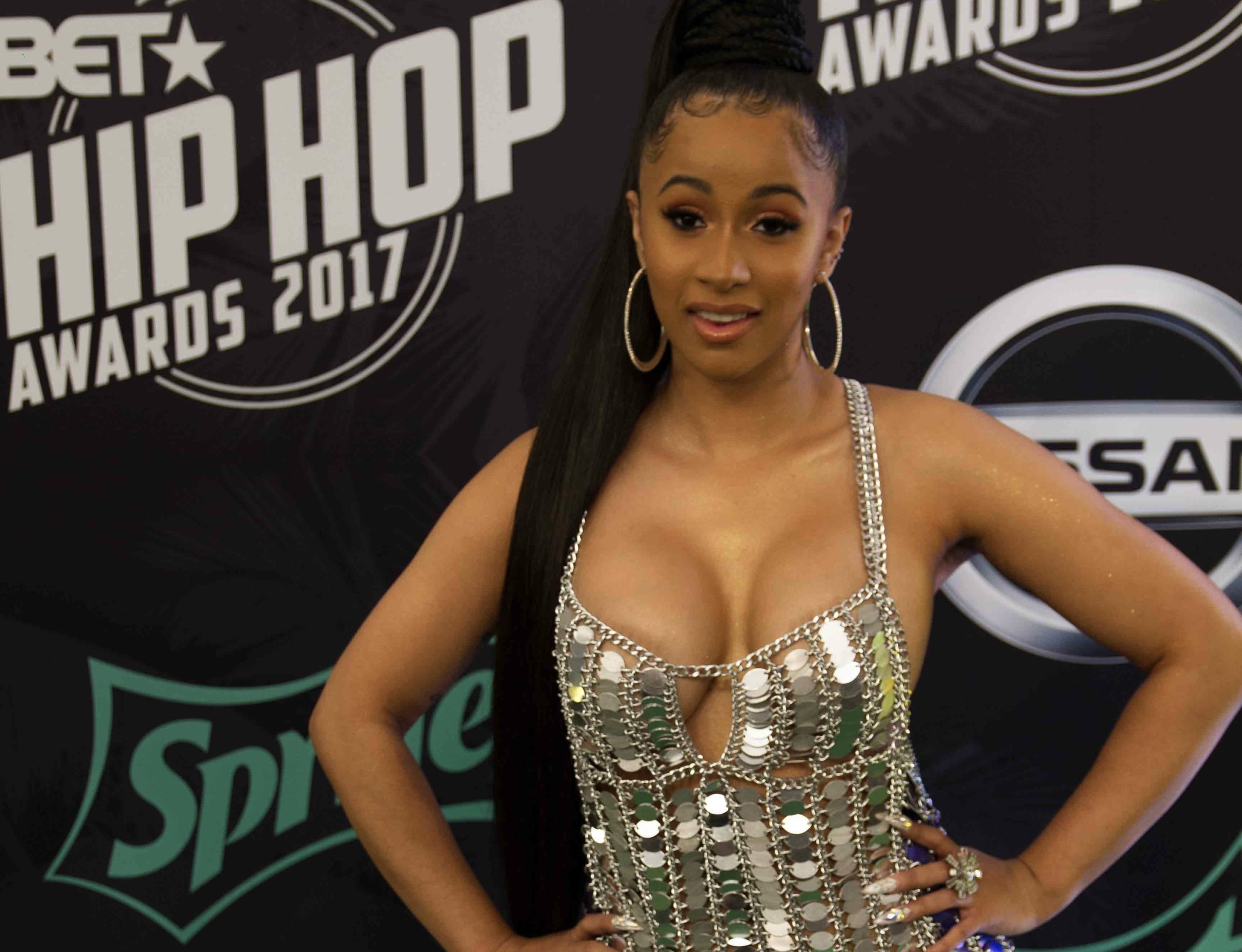 BET announces the nominees for the 16th annual “BET HIP HOP AWARDS,” honoring the past year in hip hop music across 17 categories, selected by a voting academy of esteemed music industry insiders. With the theme of unity as expressed by its tagline In Hip Hop We Stand, the 2021 “BET HIP HOP AWARDS will tape from the Cobb Energy Performing Arts Centre in Atlanta, GA, on Friday, October 1 and will premiere Tuesday, October 5, 2021, at 9 PM ET/PT on BET, and simulcast internationally on BET Africa on Wednesday, October 6 AT 3 AM CAT.

“Our 2021 ‘BET Hip Hop Awards’ nominees span generations and are a representation of the talented individuals who elevate hip hop culture in creative and diverse ways. We congratulate each of them on these sought-after accolades,” said Connie Orlando, EVP Specials, Music Programming & Music Strategy for BET. “We can’t wait to join forces with the best in hip hop and deliver a one-of-a-kind show in Atlanta.”