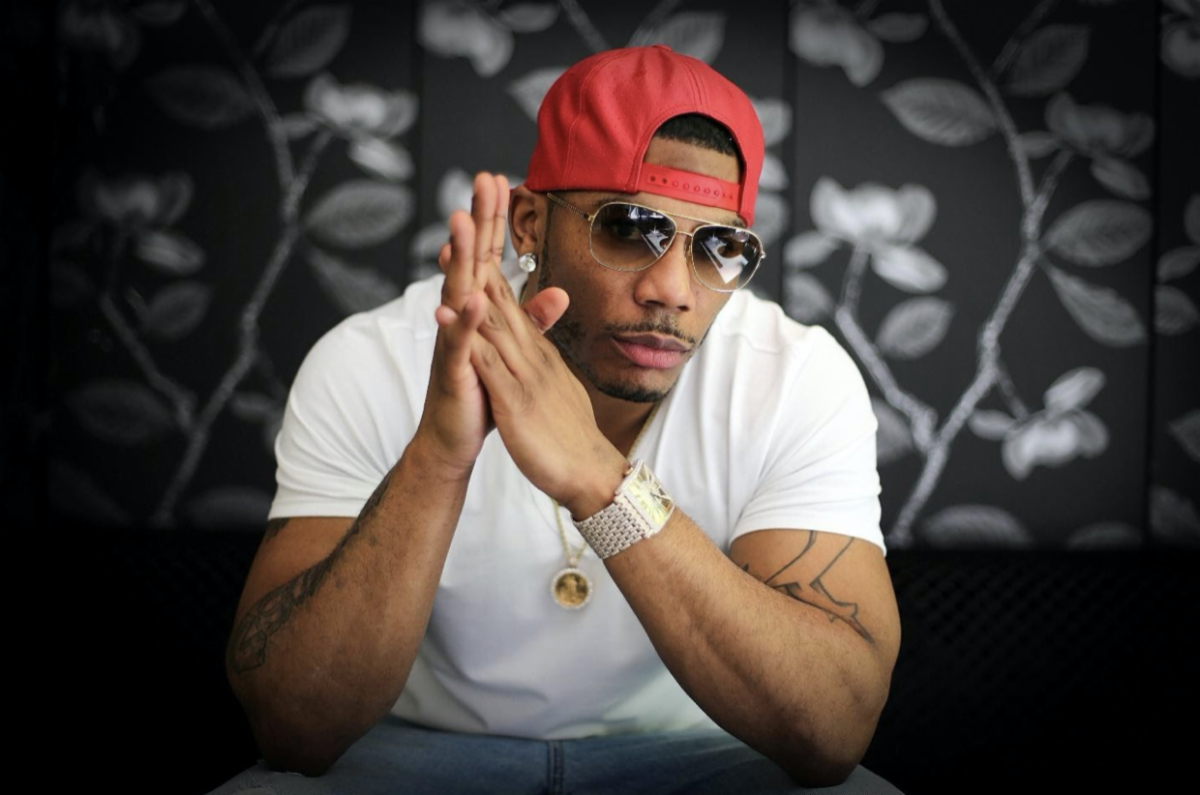 Today BET announces DOUBLE DIAMOND SELLING SUPERSTAR rapper and entrepreneur Nelly as the “BET Hip Hop Awards” recipient of the 2021 “I Am Hip Hop” Award. From chart-topping hits that include “Hot in Herre,” “Dilemma” (feat. Kelly Rowland), “Country Grammar,” “Ride Wit Me,” and “Cruise” (with Florida Georgia Line), to his popular fashion line Apple Bottoms, to starring in the hit series Real Husbands of Hollywood, and his own reality show Nellyville, the charismatic, multi-platinum music icon will be celebrated for his massive contributions to music and the culture at large. The “BET Hip Hop Awards” premieres Tuesday, October 5, 2021, at 9:00 PM ET/PT.

“I am honored to receive this award and humbled to be in such great company of past artists who have received this award,” said Nelly, this year’s I Am Hip Hop Award recipient. “I have been blessed to work with some incredible people in my career, making 22 years go by in the blink of an eye. This award isn’t just about Nelly; it is about my fans, BET, and the people that continue to support me and allow me to do what I love to do.” Previously announced nominees include Cardi B, Lil Durk, and Megan Thee Stallion, leading the pack with nine nominations each, followed by Drake with an impressive eight nods. Tyler, The Creator and Metro Boomin tie for third-most nominations securing four nods each. Other notable nominees include 21 Savage, DJ Khaled, J. Cole, and Pooh Shiesty, who received three each. Bia, Chris Brown, Doja Cat, Jay Z, Lil Nas X, Migos, Nicki Minaj, Roddy Ricch, Saweetie, Young Thug, and Yung Bleu received two nominations.