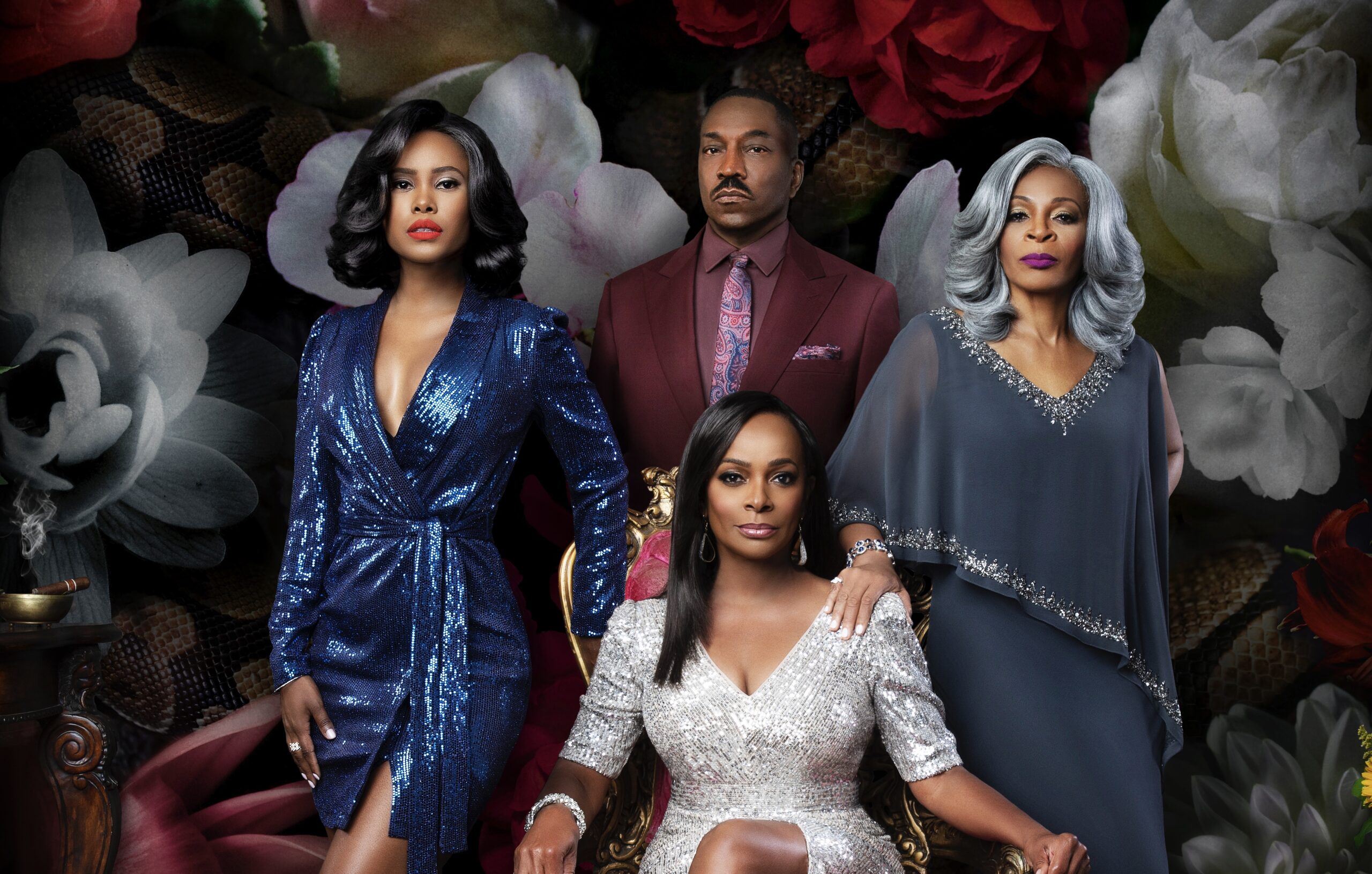 The saints and the sinners will have a winner-take-all clash this spring. Bounce, the popular broadcast and multi-platform entertainment network serving African Americans, will air the sixth and final season of its hit original drama series “Saints & Sinners” Sunday nights at 8 p.m. ET/PT, starting April 3.

“Saints & Sinners has been a breakthrough success, attracting a huge and loyal fanbase and taking them on a rollercoaster ride every season,” said David Hudson, head of original programming for Bounce and an executive producer of the series. “We thank our amazing cast and crew for an incredible run and look forward to sharing the final eight episodes with viewers Sunday nights this spring.”

Consumers can catch up on “Saints & Sinners” on Brown Sugar, Bounce’s subscription-video-on-demand service. “Saints & Sinners” seasons 1-5 are available in their entirety with final-season episodes being added every Monday after their Bounce premieres. Visit www.BrownSugar.com for more information.