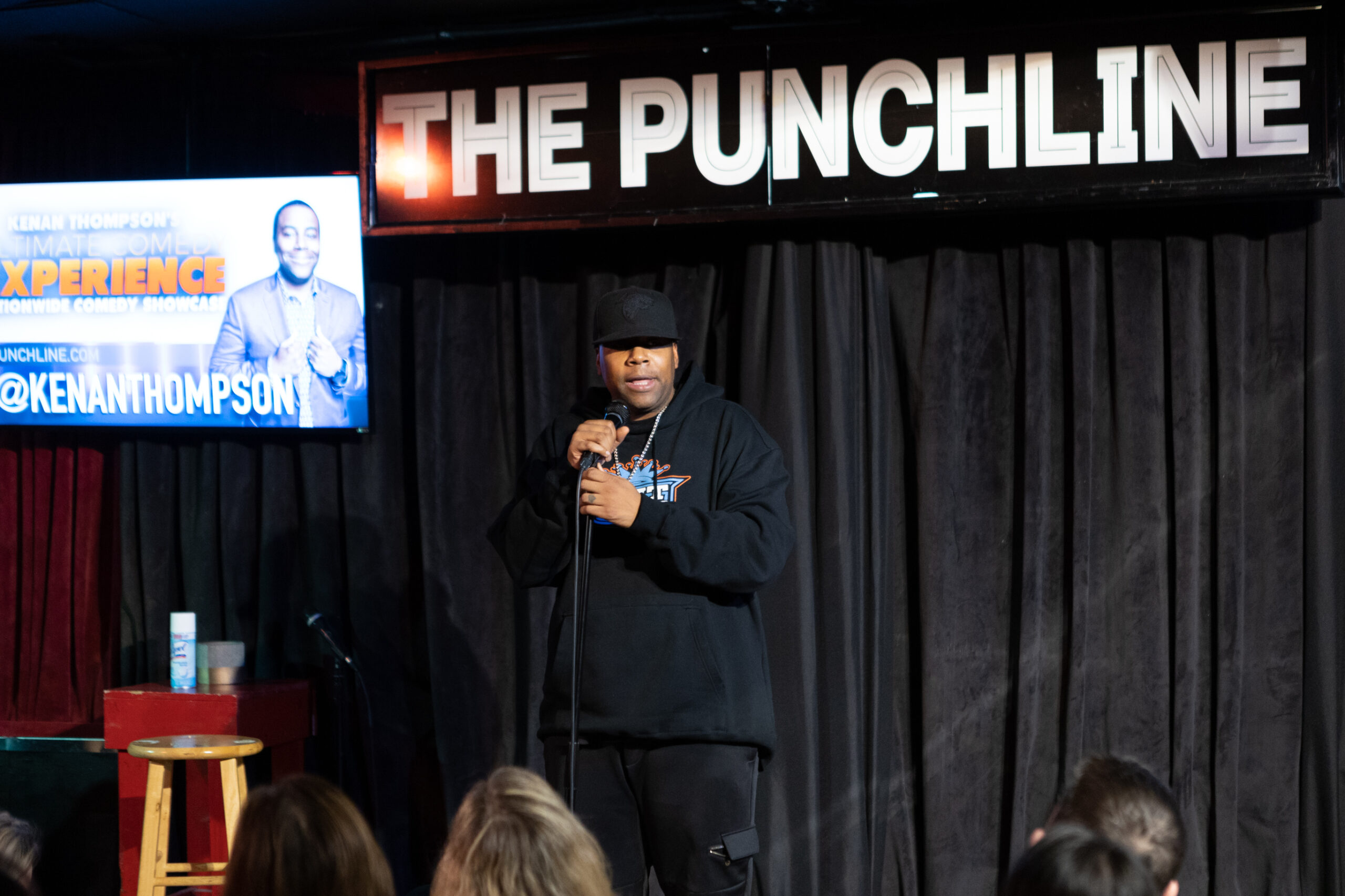 SNL’s longest running actor and comedian, Kenan Thompson returned to his hometown in Atlanta on February 20 and February 21 to kick off the 11th season of his comedy competition tour series Kenan Thompson’s Ultimate Comedy Experience.

15-20 top comedians performed their best 4-5 minute set to prove who‘s ready to take it to the top. A portion of the proceeds from the Ultimate Comedy Experience will go to the Cristian Rivera Foundation, a non-profit organization that works to find a cure for Diffuse Intrinsic Pontine Glioma (DIPG), a rare pediatric brain tumor that claims the lives of 200-300 children a year.

Presented by SimplyC360, Kenan Thompson’s Ultimate Comedy Experience is a once in a lifetime opportunity for super talented comedians to showcase their talents in a friendly competition. Kenan was the headliner and joined his producing partner, Cherie Chiles-Buchanan as they search for the funniest young people in the country. SimplyC’s – 360 Comedy division takes WINNERS from Live and Online showcases and “ultimately” proves who’s worthy of the big stage at Caroline’s in NYC at the finale showcase. There’s cash prizes, tickets to SNL, and more on the line!