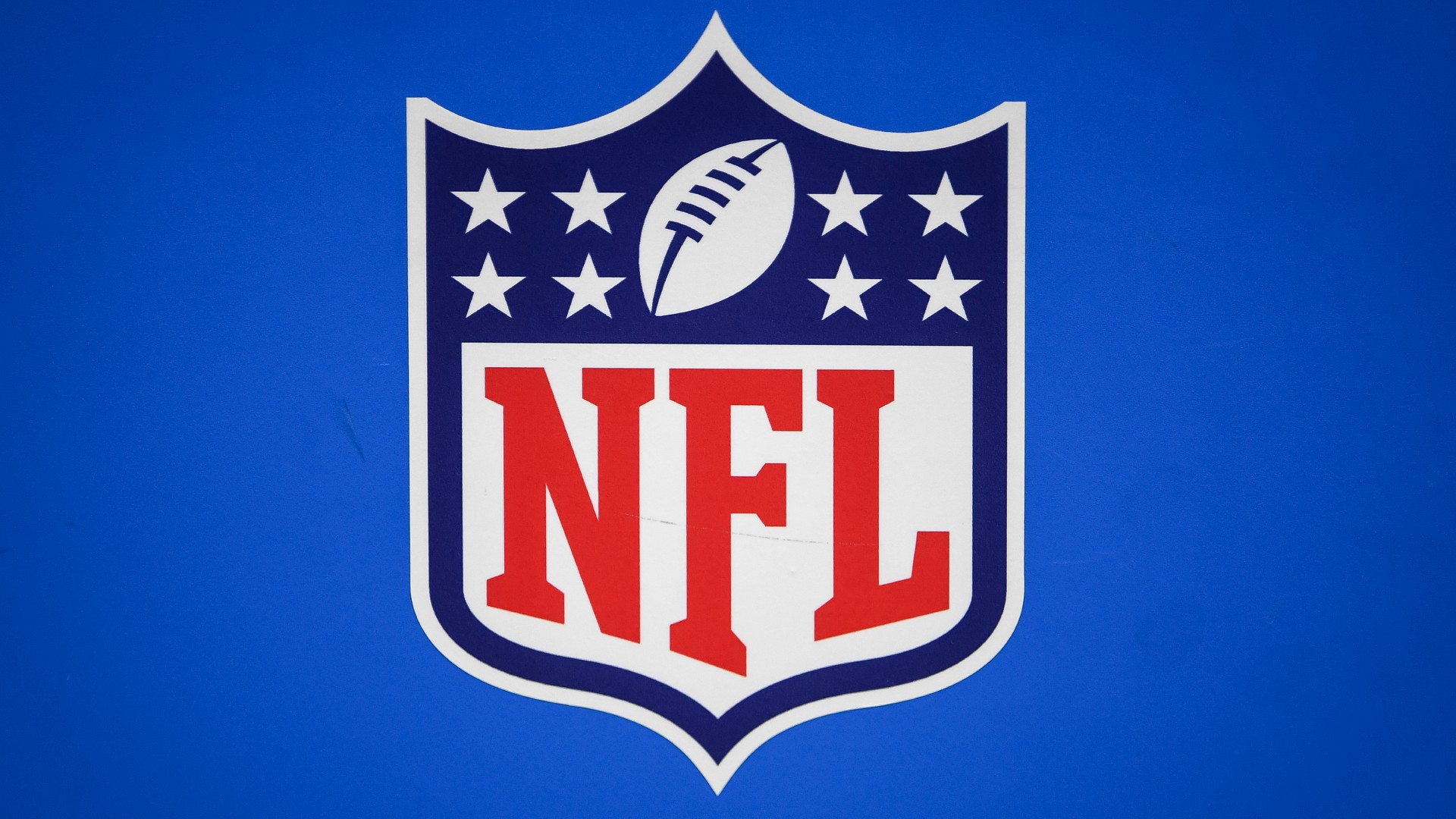 The Packers will make their first international trip, becoming the 32nd NFL team to play in London since 2007. The Saints will play in the UK for the third time, having won on two previous occasions. The Jaguars previously announced that they will play a home game at Wembley Stadium in 2022.

“We are very excited to be staging five games outside the United States in 2022, and thank the clubs for their continued commitment to growing the sport internationally,” said Peter O’Reilly, NFL Executive Vice President, Club Business and League Events. “Our fans in Germany, Mexico and the UK can look forward to seeing some of the most iconic names and biggest stars in the League and enjoying an incredible series of events.”

Last year, as part of the League’s expansion of the regular season to 17 games, it was determined that, beginning with the 2022 season, up to four of the teams from the conference whose teams were eligible for a ninth regular-season home game would instead be designated to play a neutral-site international game each year.

Details of the dates, matchups and kickoff times will be confirmed as part of the full 2022 schedule announcement later this year.

As previously announced, Munich and Frankfurt were chosen to stage regular-season games in Germany over the next four years.  The first game will feature the Buccaneers.

“We look forward to participating in the first regular-season NFL game in Munich, Germany later this fall as part of the International Series,” said Buccaneers Owner/Co-Chairman Joel Glazer. “This historic game will play a crucial role in the NFL’s efforts to grow its international footprint while allowing us to directly engage NFL fans in Germany.”

In Mexico, the Cardinals last played at Estadio Azteca with 103,467 fans in attendance, the eighth largest crowd in NFL history.

“In 2005 when the Cardinals hosted the first NFL regular-season game played outside the United States, we experienced first-hand the extraordinary support and incredible passion of our fans in Mexico,” said Arizona Cardinals Owner Michael Bidwill. “We know that has increased exponentially in the years since and are thrilled to return to Mexico City and Estadio Azteca in 2022.”

The Packers will become the 32nd NFL team to play in London since 2007.

“The Green Bay Packers are excited to make our international debut during the 2022 season,” Packers President/CEO Mark Murphy said. “Our fans in the UK and elsewhere in Europe have been eagerly awaiting an opportunity to see the Packers play in their backyard, and we know that many of our fans in the United States will travel to London. It will be an honor to represent the NFL, as well as Green Bay and the state of Wisconsin, internationally. This will be a great opportunity to introduce the Packers, as well Green Bay and our area, to an international audience and encourage fans in the UK to visit us in person at Lambeau Field.”

The Saints will return to London to play their first game at Tottenham Hotspur Stadium after having played at Wembley Stadium in 2008 and 2017.

‘It’s always an honor when we are selected to play in the United Kingdom,” said New Orleans Saints Executive Vice President/General Manager Mickey Loomis. “We have enjoyed successful trips in the past and look forward to representing New Orleans and our fans from around the globe. Clearly a lot goes into the planning and the logistics of a trip of that magnitude and we have already began making the necessary preparations and will continue to do so in the coming months.”

The Jaguars, who played at Tottenham last season, will return to Wembley Stadium for the first time since 2019, having played there for seven straight seasons.

“London has served as the Jaguars’ home away from home since 2013,” said Jaguars Owner Shad Khan. “Wembley is a significant part of our identity and brand in London and throughout the UK and our fans are looking forward to returning.  After a three-year absence, the Jacksonville Jaguars are coming back to Wembley Stadium. We’re looking forward to the homecoming!”

Fans wishing to receive the latest news about the games, including ticketing updates, should register at: www.nfl.com/internationalgames.