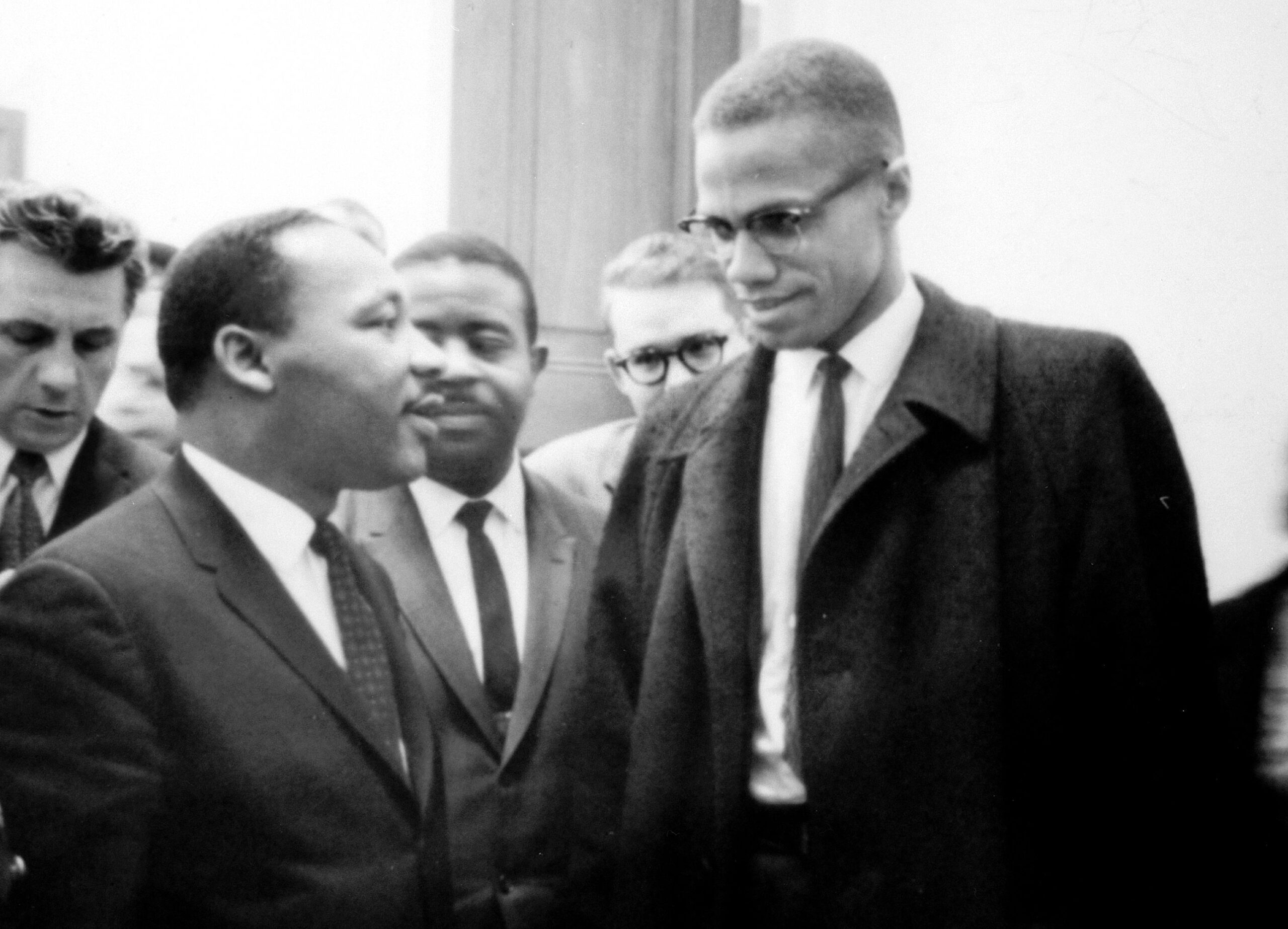 In a first for the franchise, the new season will focus on two iconic geniuses: Dr. Martin Luther King Jr. and Malcolm X. With three seasons of the critically acclaimed series garnering 20 Emmy nominations and premiering on National Geographic, “Genius” will move to Disney+ for the fourth installment and subsequent seasons.

The fourth season will explore the formative years, pioneering accomplishments, duelling philosophies and key personal relationships of Martin Luther King Jr. and Malcolm X. While King advanced racial equality through nonviolent protest, Malcolm X argued forcefully for Black empowerment, identity and self-determination. With their formidable wives, Coretta Scott King and Betty Shabazz,by their sides, King and Malcolm X became synonymous with the civil rights era and the fight for racial and economic justice. While they met only once and often challenged each other’s views, neither would have been as successful without the other.“Malcolm and Martin are staggering icons, and we have been eager to explore the genius of these two very real men in a way that has not yet been seen,” said the Bythewoods. “We are excited to team up with Imagine Entertainment and 20th Television to reflect their amazing lives and contributions to civil rights and the urgency of today.”Multihyphenate Reggie Rock Bythewood is creator and showrunner of the Apple TV+ series from Imagine Television “Swagger,” inspired by NBA superstar Kevin Durant’s youth basketball experiences. Bythewood began his professional career writing for the hit comedy series “A Different World,” where he met his future wife, Prince-Bythewood. Years later, after attending the Million Man March, he wrote the script for his first produced screenplay, “Get On The Bus.” Bythewood’s numerous credits include “New York Undercover,” “Dancing in September,” and “Notorious” and Bythewood co-created and executive produced the acclaimed event series “Shots Fired” produced by 20th Television and Imagine Entertainment.