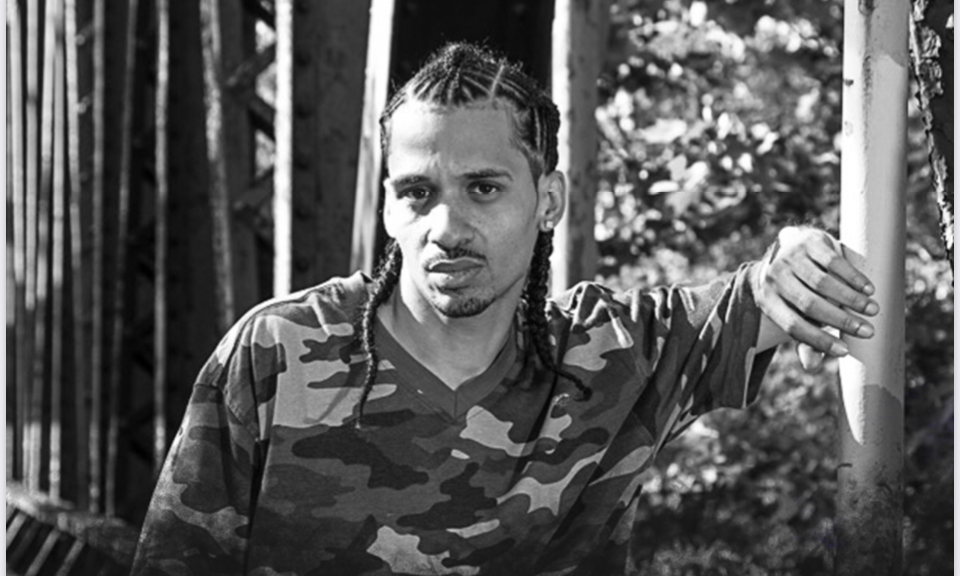 Fusing together all the best parts of hip-hop’s golden eras, Shay Love is an emerging
rap artist from the US who’s currently making his mark on the global music scene.

His style brings together all the best parts of rap, from boom-bap to more modern sounds to create something fresh and distinctly his. The result is something heroically hard-hitting and oozing with originality. The seasoned rapper narrowly escaped the struggle of gang life at a young age when he had kids, forcing him to grow up. Many of his friends were involved in drugs and even got killed. Instead of going down this dark path he poured
his time into making music and raising his children, as to keep away from that lifestyle. Now with his kids all grown, he finally has the freedom to fully pursue rap as a career and is stopping at nothing to make his dream a reality. Since age ten he has always used lyricism as a means of expressing his deep innermost thoughts. It gave him a safe haven where he could voice his pain and turn it into art. His current mixtape “To Be Me” embodies everything that he’s about. Bold daring and impossible to ignore. The record talks on the struggle of overcoming the crack era and barely making it out in one piece. It instills a sense of hope whilst still talking on the raw, real life situations faced on the tough streets of America. He prides himself in being more of a veteran on the scene and even released a documentary about himself entitled “The Forty Year Old Rapper”.