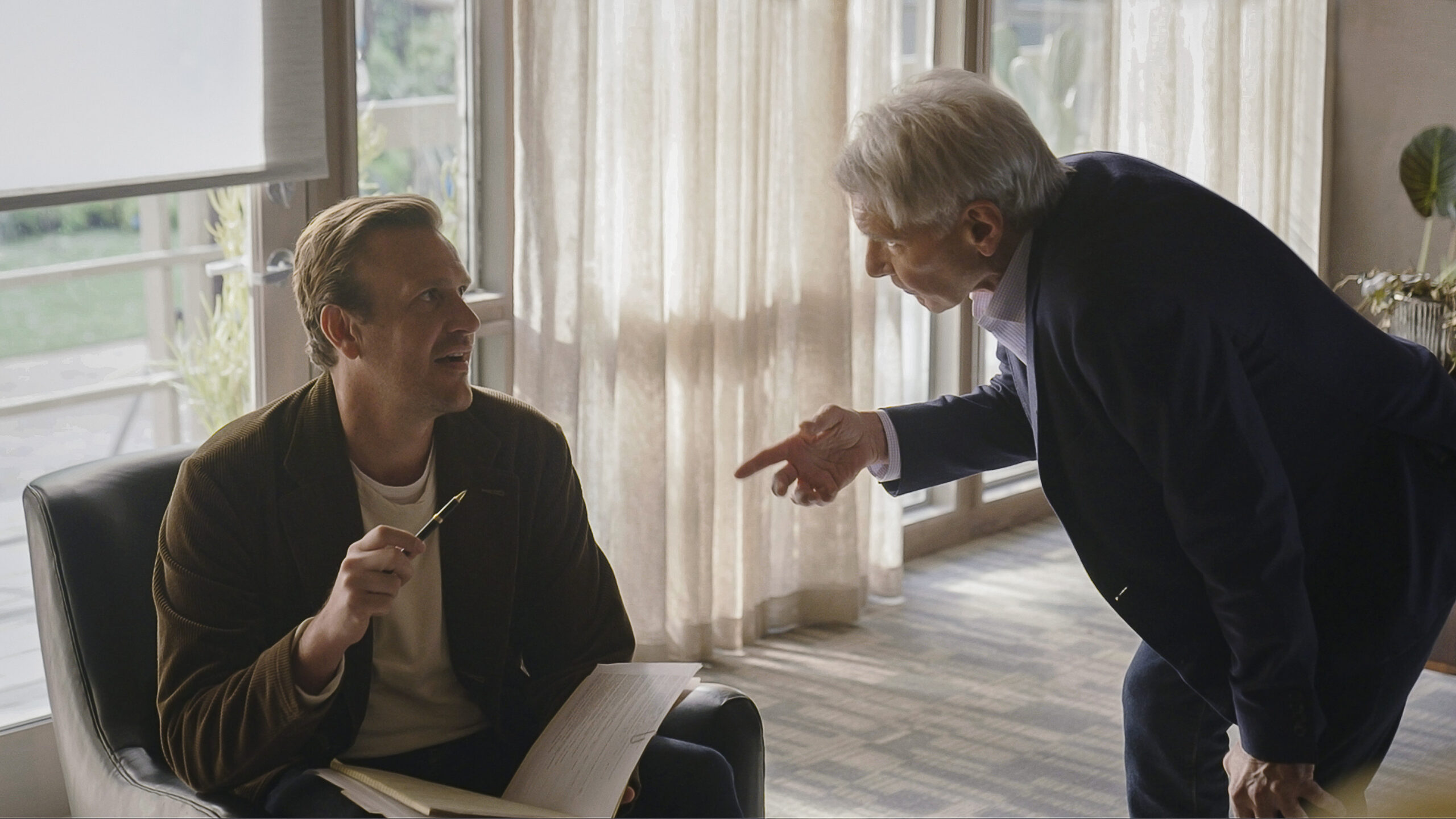 “Shrinking” follows a grieving therapist (played by Segel) who starts to break the rules and tell his clients exactly what he thinks. Ignoring his training and ethics, he finds himself making huge, tumultuous changes to people’s lives … including his own.

The new series is produced by Warner Bros. Television, where Lawrence is under an overall deal, and Lawrence’s Doozer Productions. Lawrence, Segel, Goldstein, Neil Goldman, James Ponsoldt, Randall Winston, Jeff Ingold, and Liza Katzer serve as executive producers. Lawrence, Segel, and Goldstein created the series and wrote the first episode, which was directed by Ponsoldt.

“Shrinking” marks the second collaboration for Apple TV+ and Segel, following his starring role in Apple Original Film “The Sky is Everywhere.” The series also marks the third partnership for Apple, Lawrence and Warner Bros. Television, alongside global phenomenon “Ted Lasso,” and upcoming drama series “Bad Monkey.” Goldstein currently stars and serves as writer and co-executive producer on “Ted Lasso,” which was recently honored with the Primetime Emmy Award for Best Comedy series for the second year in a row, as well as a back-to-back win in Outstanding Supporting Actor in a Comedy Series for Goldstein.

Apple TV+ offers premium, compelling drama and comedy series, feature films, groundbreaking documentaries, and kids and family entertainment, and is available to watch across all your favorite screens. After its launch on November 1, 2019, Apple TV+ became the first all-original streaming service to launch around the world, and has premiered more original hits and received more award recognitions faster than any other streaming service in its debut. To date, Apple Original films, documentaries, and series have been honored with 290 wins and 1,246 award nominations and counting, including multi-Emmy Award-winning comedy “Ted Lasso” and this year’s Oscar Best Picture winner “CODA.”

Apple TV+ is available on the Apple TV app in over 100 countries and regions, on over 1 billion screens, including iPhone, iPad, Apple TV, Mac, popular smart TVs from Samsung, LG, Sony, VIZIO, TCL and others, Roku and Amazon Fire TV devices, Chromecast with Google TV, PlayStation and Xbox gaming consoles, and at tv.apple.com, for $6.99 per month with a seven-day free trial. For a limited time, customers who purchase and activate a new iPhone, iPad, Apple TV, Mac or iPod touch can enjoy three months of Apple TV+ for free.