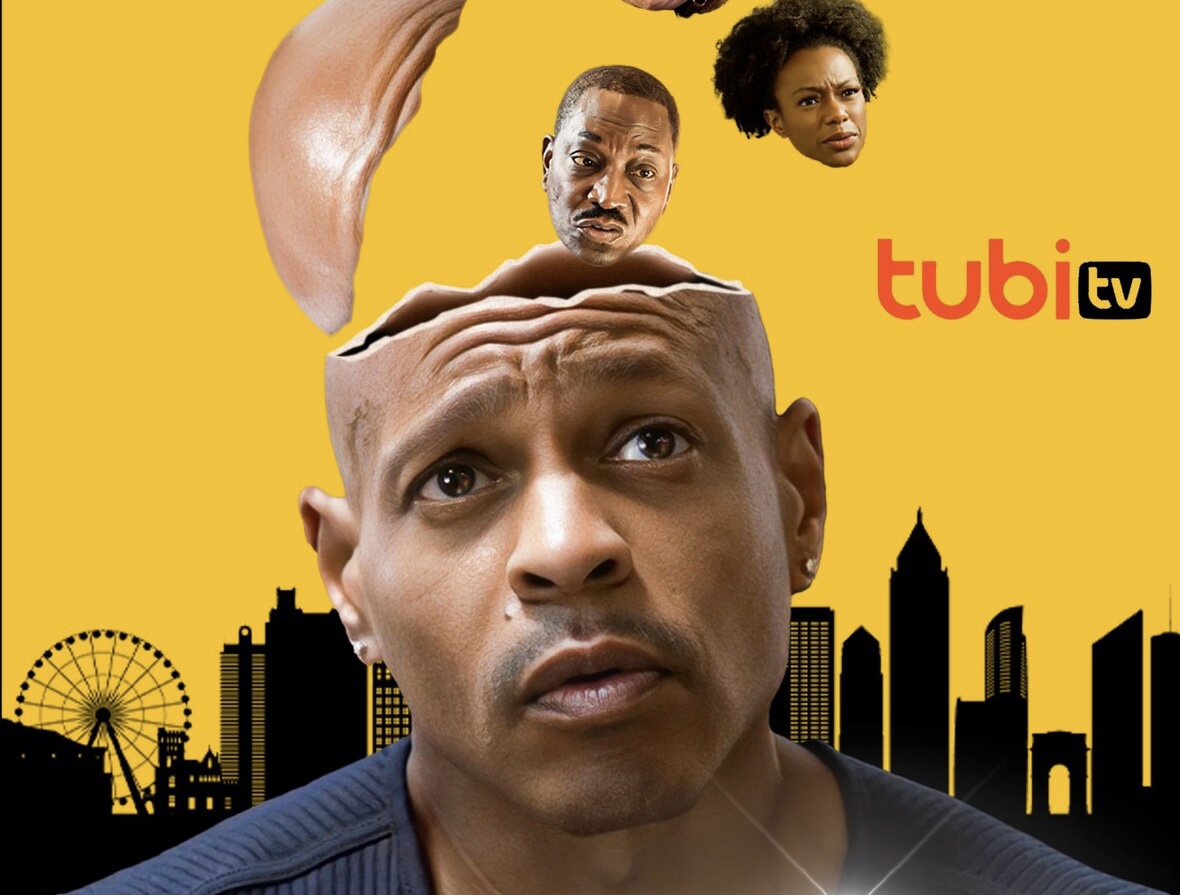 Tubi TV’s latest comedy show, from Green Company Pictures, The Urban, mirrors the Green brothers’ life as business owners. The main character, J. Whitman (R. Saeed) is a successful upholstery shop owner on Urban Avenue, who although successful, is just as flawed as everyone else. Viewers get to experience Whitman’s everyday life, as he navigates a world full of humorously quirky characters. Written, produced, and directed by twins, the Green brothers, the sitcom stars Rodney Perry, Clifton Powell, Tyler Craig, Bern Nadette Stanis and features a special guest appearance by Donnell Rawlings.

Audiences can expect a comedy with a unique and humorous perceptive. The Urban is now available for streaming on TUBI

About Tubi
Tubi, a division of FOX Entertainment, is an ad-supported video-on-demand service with more than 45,000 movies and TV shows in the U.S., including a growing library of Tubi Originals, 150+ local and live news, sports and entertainment channels, and 400+ entertainment partners, featuring content from every major Hollywood studio. Tubi gives fans of film, television, news, and sports an easy way to discover new content that is entirely free.