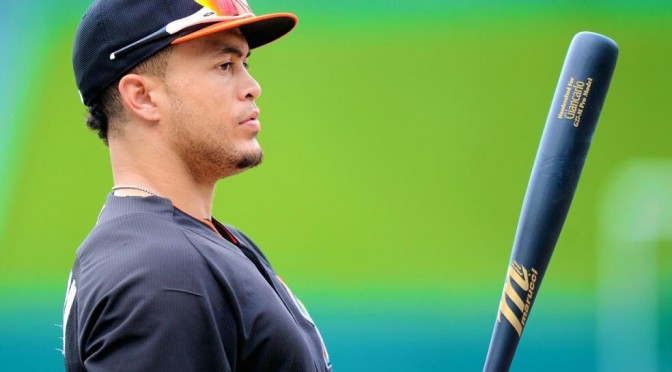 The Miami Marlins have locked up star outfielder Giancarlo Stanton for the long haul, to the tune of a 13-year, $325 million contract extension.

Jon Heyman of CBSSports.com reported Monday that the two sides have agreed to the terms of the new deal, which the team will announce Wednesday morning. Sources told Heyman that the contract includes a no-trade clause. Manny Navarro of the Miami Herald later confirmed the report.