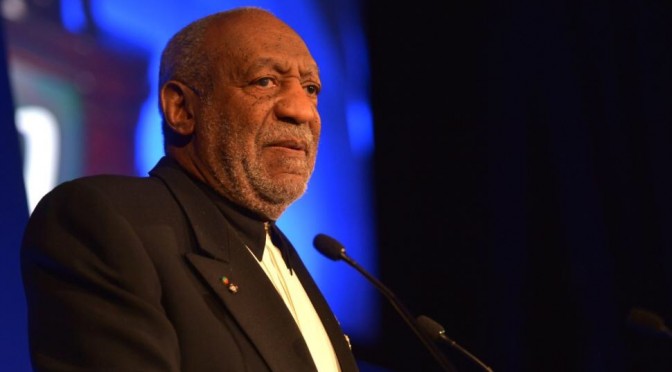 As rape accusations continue to surface surrounding Bill Cosby, there is pressure mounting on NBC to scuttle a planned TV sitcom that was supposed to mark the comic’s triumphant return to the network.

But not even a laugh track is going to be able to drown out the chorus of accusers that have come forward since comedian Hannibal Buress called the 77-year-old TV legend a “rapist” while performing a stand-up routine in Philadelphia last month.