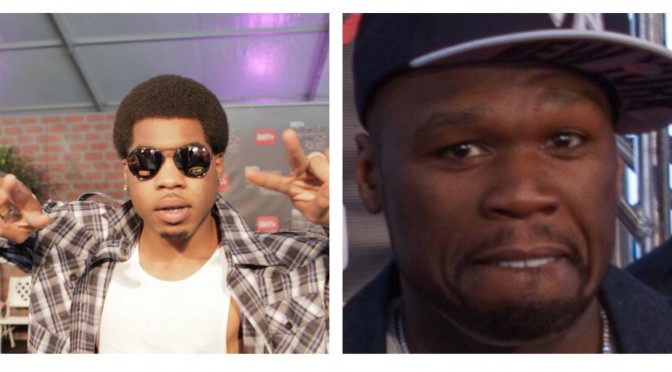 Webbie is CALLING OUT 50 Cent in a new song, saying if Fif doesn’t cough up the million bucks they bet on a boxing match earlier this year … Webbie’s gonna come take it.

Webbie claims he and 50 made a not-so-friendly ONE MILLION DOLLAR wager on the Terrence Crawford vs. Yuriorkis Gamboa fight back in June.

Now its seems Webbie has had enough of 50’s Aaron Rodgers routine, and is lashing against the G Unit general in a new song called “What I Been Thru.”