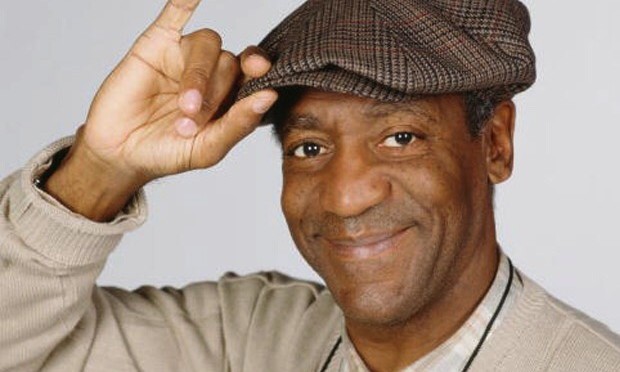 Bill Cosby has hired a battalion of private investigators to dig up dirt on his many accusers, The New York Post has learned.

The comedian, fighting an onslaught of accusations that he sexually assaulted more than two dozen women over many years, is paying six-figure fees to private investigators for information that might discredit his alleged victims.