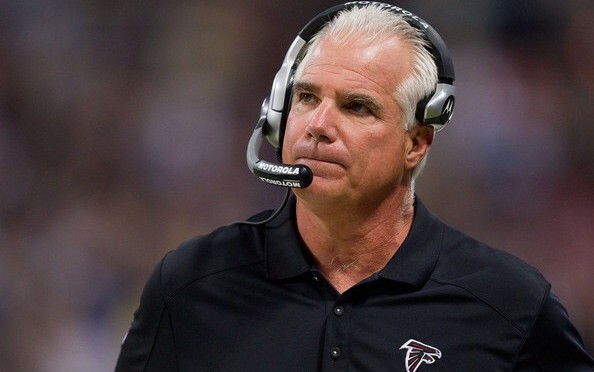 Atlanta Falcons head coach Mike Smith has been released from his contract.

A team spokesperson confirmed the firing to 11Alive News Monday morning. It will be officially announced during a press conference at 11 a.m.

The team had five winning seasons under Smith’s leadership, but a 4-12 season followed by a 6-10 season sealed his fate.

Falcons fans suffered another heartbreaking loss after the team was mauled by the Carolina Panthers Sunday.

Next post 50 Cent Blasts “Empire” For Similarities to “Power”