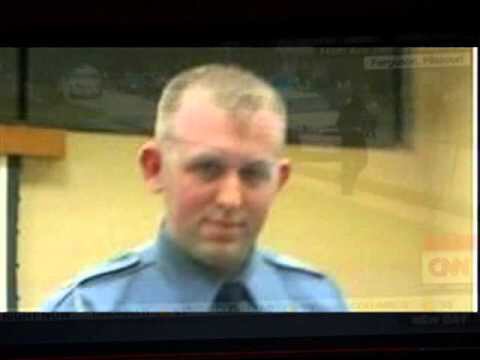 CNN)A federal investigation has not found enough evidence to charge Darren Wilson with the federal crime of depriving Michael Brown of his civil rights, according to multiple sources familiar with the investigation.

The FBI has completed its investigation into the August shooting in Ferguson, Missouri, and sent the findings to the Justice Department, a law enforcement official and a separate U.S. official said Wednesday.

Justice Department prosecutors will not recommend civil rights charges against Wilson, who killed Brown, because there is not sufficient evidence to support charges, a U.S. official told CNN.