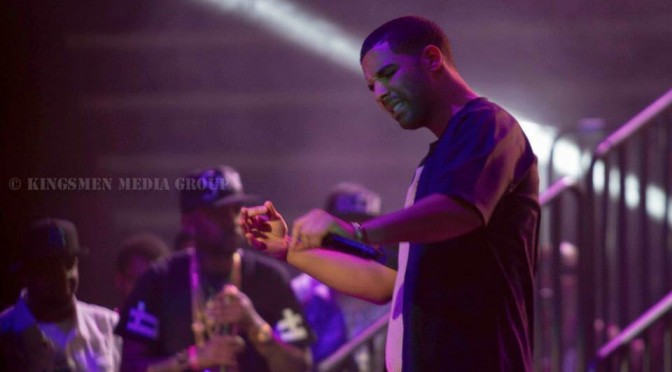 According to the site, IYRTITL could top 550,000 units sold first week. The total is remarkable considering Drake released the project without any promotion and the “mixtape” is not available for physical purchase.

There are even predictions If You’re Reading This could sell over 700,000 digital copies out the gate. That means Drake could set a new single week iTunes record, besting Beyoncé’s self-titled album haul of 618,000 in 2013. Beyoncé was also released overnight on iTunes without any promo.

Indrake, first week sales, if youre reading this its too late