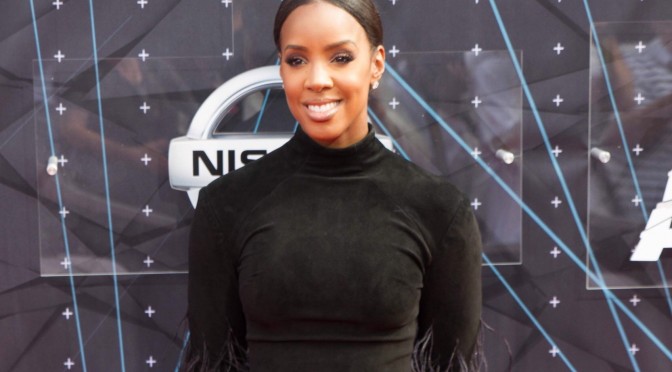 EW has confirmed that Kelly Rowland is joining the Fox show’s second season as none other than Lucious Lyon’s mother. And for those of you trying to figure out how that will work, Rowland is set to appear in flashback.
Rowland is the latest name added to Empire’s sophomore season, joining the likes of Chris Rock and Marisa Tomei. Empire is set to premiere season 2 on September 23.