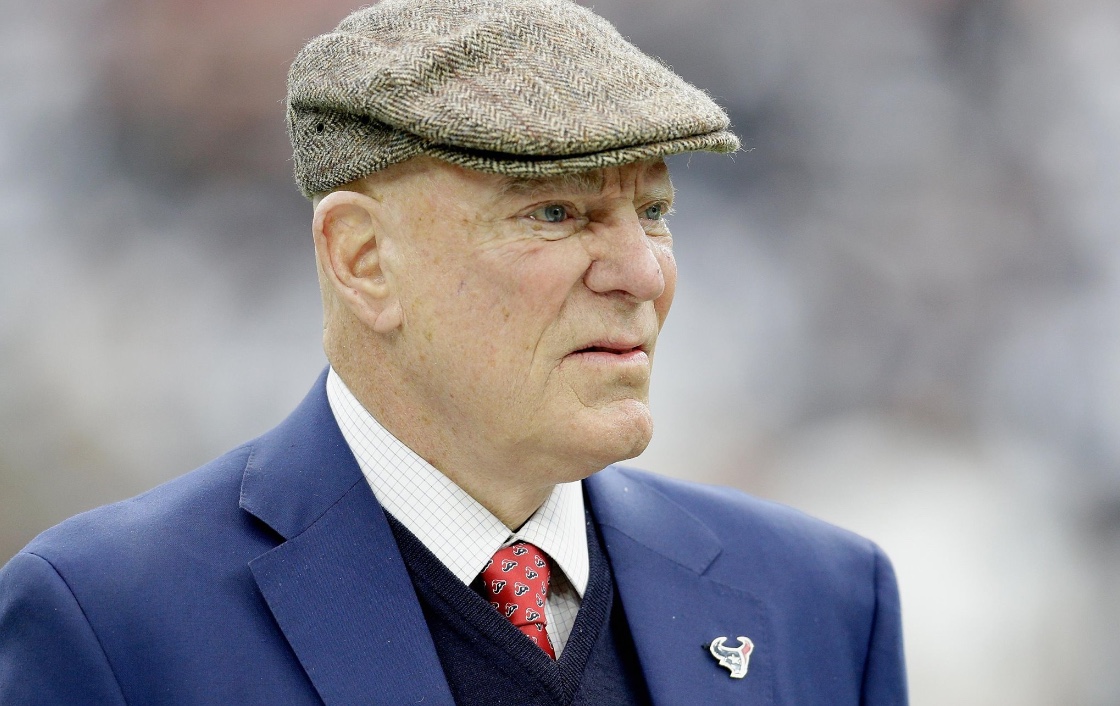 Speaking at a meeting between owners, team executives and commissioner Roger Goodell, Houston Texans owner Bob McNair reportedly said “we can’t have the inmates running the prison” in response to NFL players taking a knee during the United States national anthem.

McNair apologized for the statement on Friday on Twitter: