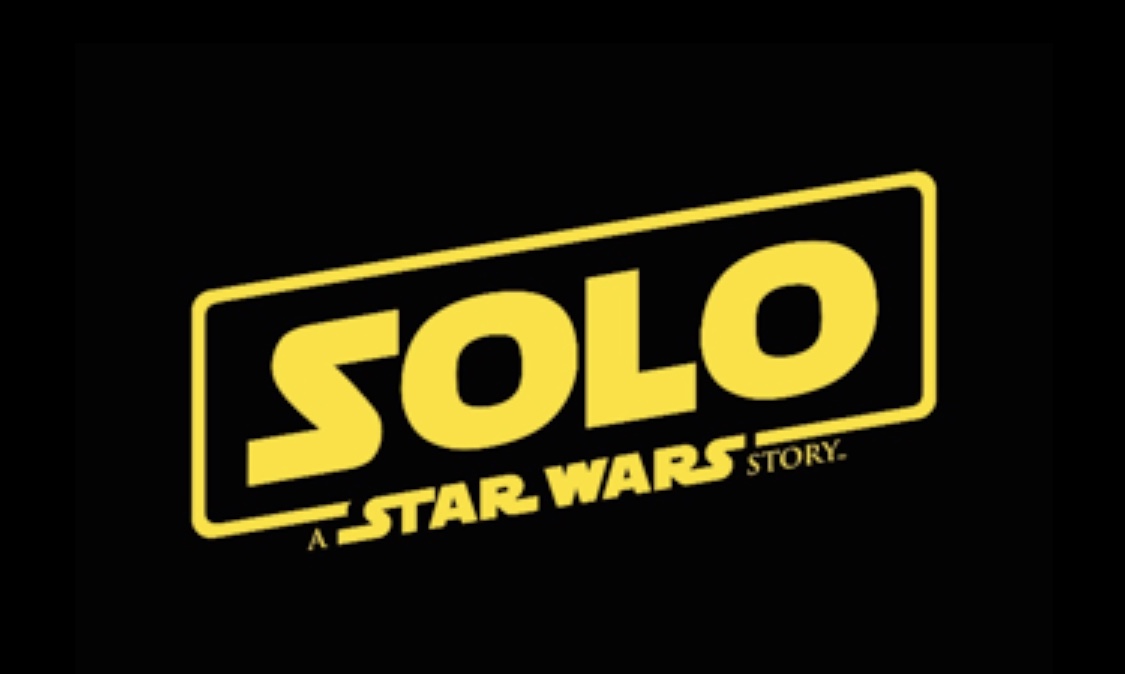 Lucasfilm announced today that they are joining forces with six of the world’s most well-known brands—Denny’s, Esurance, General Mills, Nissan, SOLO Cup and Symantec—for the launch of an extensive worldwide promotional campaign in support of “Solo: A Star Wars Story,”opening on May 25.

“Our six promotional partners for ‘Solo: a Star Wars Story’ have done a fantastic job developing first-class, innovative campaigns in support of the film,” says Lylle Breier, Sr. Vice President, Global Marketing Partnerships, Walt Disney Studios. “We are excited to share the compelling experiences and relevant activations that our partners have created for our fans.”

ESURANCE®
Esurance, insurance for the modern world®, provides auto, homeowners, motorcycle, and renters insurance direct to consumers online and over the phone. With an easy-to-use mobile app, helpful online tools like photo claims and Coverage Counselor®, and knowledgeable experts, Esurance is the smart choice for today’s web-savvy consumer. And as a member of the Allstate family with an A+ rating from A.M. Best*, Esurance offers auto and home insurance with just a click, call, or tap away. Press releases and more information about Esurance are available at www.esurance.com.

NISSAN
In North America, Nissan’s operations include automotive styling, engineering, consumer and corporate financing, sales and marketing, distribution and manufacturing. In calendar year 2017, the Nissan Group sold 1.59 million vehicles in the U.S., setting an all-time record. Nissan has more than 22,000 employees (including 17,000 manufacturing jobs) and four manufacturing plants in the U.S. capable of producing nearly one million vehicles annually. Nissan is dedicated to improving the environment under the Nissan Green Program and has been recognized annually by the U.S. Environmental Protection Agency as an ENERGY STAR® Partner of the Year since 2010. More information on Nissan in North America and the complete line of Nissan vehicles can be found online at www.NissanUSA.com , or visit the U.S. media sites www.NissanNews.com.

SOLO®
Since 1936, SOLO® has inspired millions to host spontaneous gatherings celebrating food, fun and family. As the creator of the iconic Red Solo Cup, Solo offers a wide variety of tabletop solutions for all of your party needs. Visit www.solocup.com for party tips to help you SOLOBRATE good times! Solo is a registered trademark of Dart Container Corporation.

SYMANTEC CORPORATION
Symantec Corporation (NASDAQ: SYMC), the world’s leading cyber security company, helps organizations, governments and people secure their most important data wherever it lives. A global community of more than 50 million people and families rely on Symantec’s Norton and LifeLock product suites to protect their digital lives at home and across their devices. Symantec operates one of the world’s largest civilian cyber intelligence networks, allowing it to see and protect against the most advanced threats. For additional information on Norton, please visit www.norton.com or connect with us on Facebook, Twitter and YouTube.

About “Solo: A Star Wars Story”
Board the Millennium Falcon and journey to a galaxy far, far away in “Solo: A Star Wars Story,” an all-new adventure with the most beloved scoundrel in the galaxy. Through a series of daring escapades deep within a dark and dangerous criminal underworld, Han Solo befriends his mighty future copilot Chewbacca and meets the notorious gambler Lando Calrissian, in a journey that will set the course of one of the Star Wars saga’s most unlikely heroes.