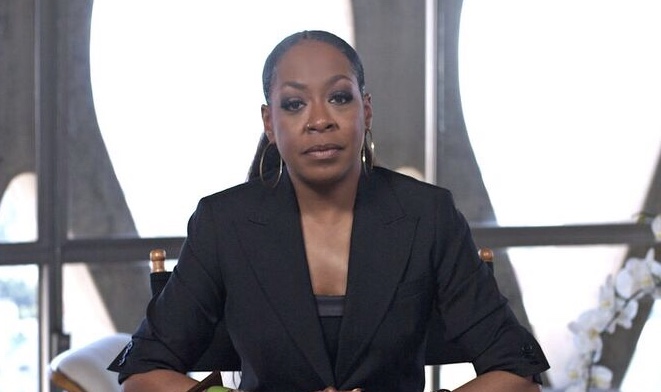 Hollywood leading lady Tichina Arnold has captivated audiences with her quick wit and undeniable charm for over four decades.  On the next episode of TV One’s hit auto-biographical series UNCENSORED airing Sunday, October 21 at 10/9C, Tichina Arnold discusses her rise from humble beginnings and the challenges of balancing a successful career with motherhood.

Born in Brooklyn, New York, Tichina Arnold was encouraged by her family early on to pursue her dreams of acting.  After landing her first role in a play, she knew acting was what she wanted to do for the rest of her life.  She eventually booked her first acting job on the soap opera “Ryan’s Hope” and went on to land a major role in the film “Little Shop of Horrors,” where she would meet her longtime best friend Tisha Campbell.

Together, they ventured to California and Tichina secured a string of roles in hit shows including “All My Children,” “Martin,” “Everybody Hates Chris,” and “Survivors Remorse.” Her years of success were also accompanied by loss and hardships but she remained focused on her dreams. A three-time NAACP Image Award winner, Tichina Arnold finds joy in her most challenging role to date – motherhood. She’s transcended generations and continues to bring laughter and love into the lives of millions. This episode goes deep into Tichina Arnold’s life chronicling her journey of good times and bad.