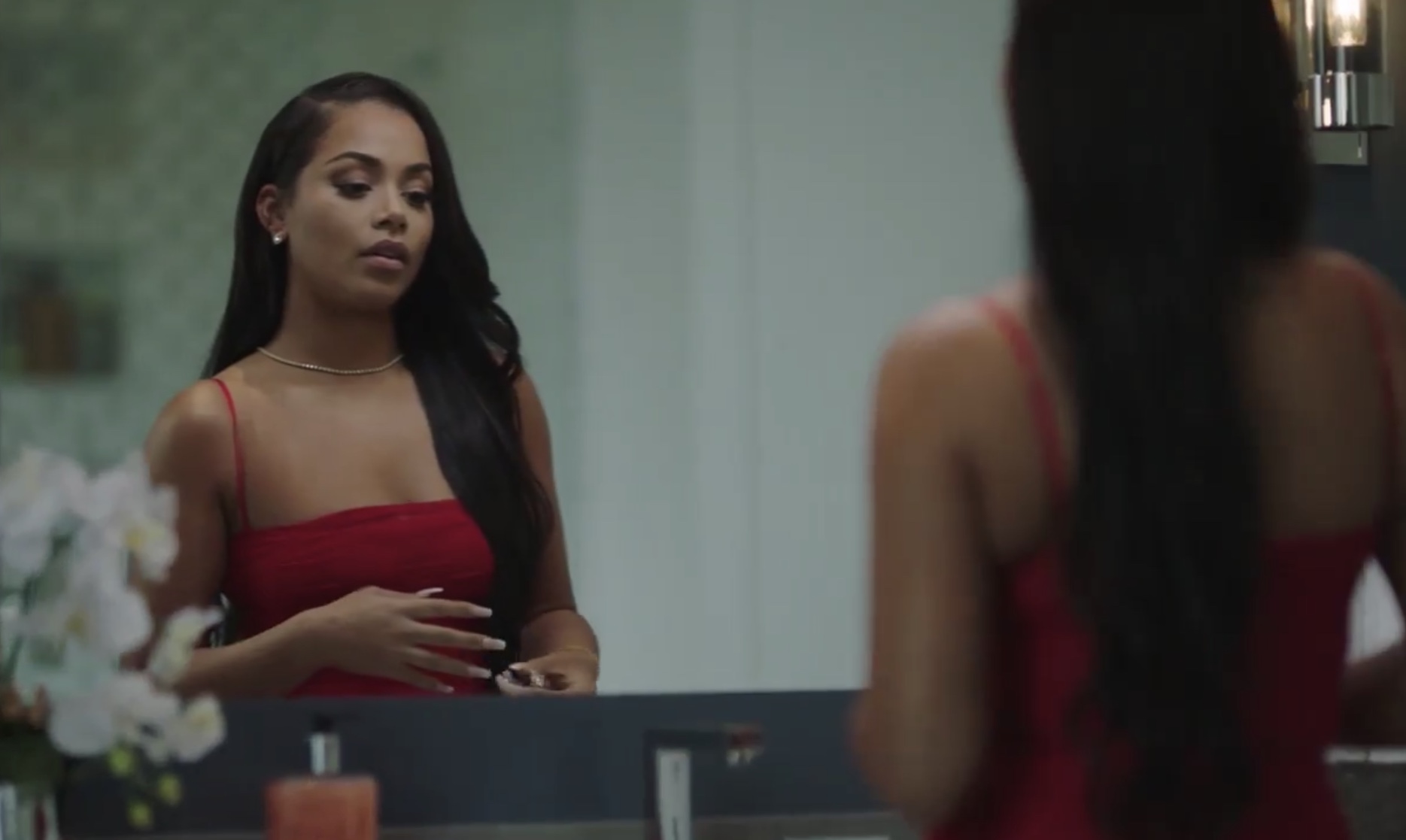 Based on the popular novel by Angela Burt-Murray, GAMES PEOPLE PLAY is a sultry new thriller featuring an ensemble cast of dynamic characters, including a desperate basketball wife trying to protect her family, a tenacious journalist struggling to rebuild a tarnished career, and a scandalous groupie looking to become a star – all who find it’s murder trying to stay on top.

GAMES PEOPLE PLAY” premiering at a special time on Tuesday, April 23 at 10 PM ET/PT. Starting Tuesday, April 30, the series will resume at its regular time at 9 PM ET/PT.

Lauren London will portray Vanessa King, a loyal yet skeptical wife, who married her high school sweetheart as he was being drafted into the nation’s premiere professional basketball league. Her lifestyle changed overnight as they went from college sweethearts to a power couple astride a world of money, easy sex, and glamour.

Sarunas J. Jackson will portray Marques King, an all-star baller married to Vanessa, whowas able to prepare himself for all aspects of life as a professional basketball player, except the women. His inability to resist temptation causes what may be irreparable damage to his marriage to Vanessa.

Karen Obilom plays Nia Bullock, a quick-witted, smart and savvy blogger, who gets a new job that she thinks is going to launch her long-dreamed-of journalism career. But as it turns out, this new job pulls her into the world of celebrity gossip – big names, high stakes, and never-ending scandal.

Parker McKenna Posey plays Laila James, a cunning and alluring, yet struggling actress. When she realizes that she’s never going to get ahead based on pure talent, she decides to embrace her sexy, flashy side to get ahead on social media. She finds that in LA, fame is the ultimate drug.

Jackie Long will play Kareem Johnson, Marques’ best friend and assistant, who is a former college basketball standout once destined for fame and fortune. Frustrated by living on the sidelines, he’s willing to risk everything for a shot at the life that should have been his.