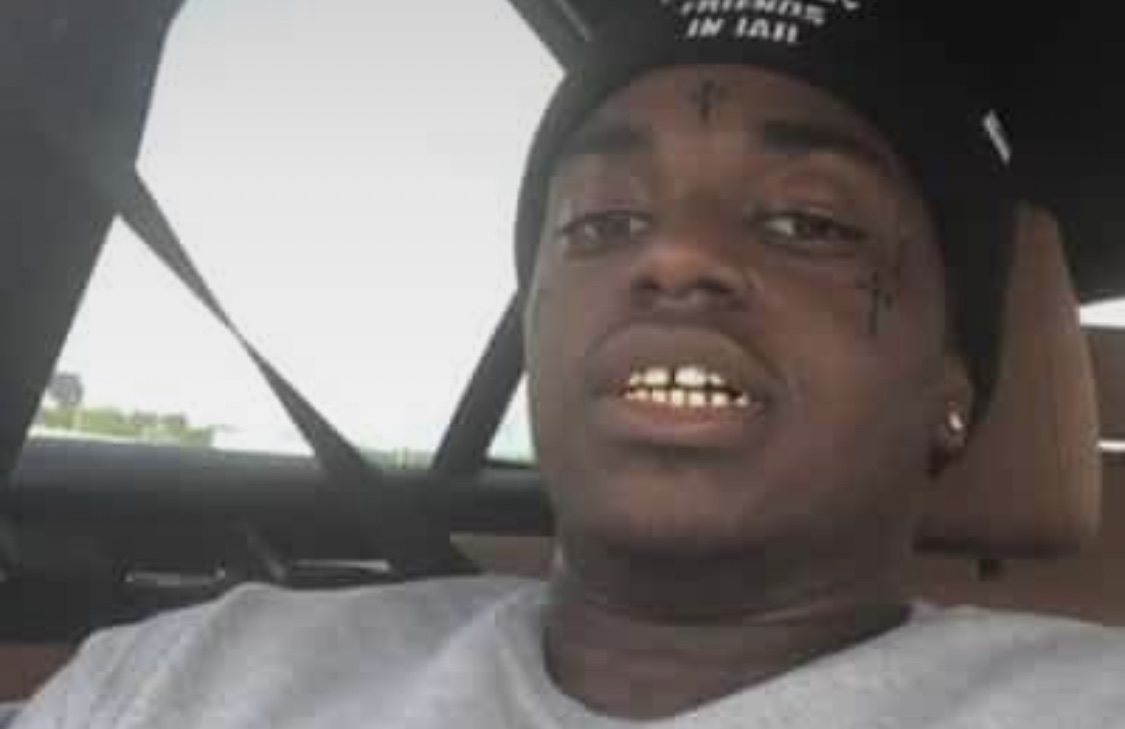 Kodak Black has been located! According to TMZ Black was arrested while trying to cross over into the U.S. from Canada.

Cops say Kodak and 2 others attempted to enter the U.S. at the Lewiston-Queenston International Bridge in a Cadillac Escalade with a temporary California registration. They say Kodak was the driver, and officers discovered weed on him … after further inspection of the vehicle they also found a Glock 9mm pistol which was undeclared by everyone in the Escalade.

There was also a Porsche traveling with Kodak’s team with three other individuals. The driver of the Porsche stated he had two loaded handguns and a third was found in the trunk as well as more marijuana.