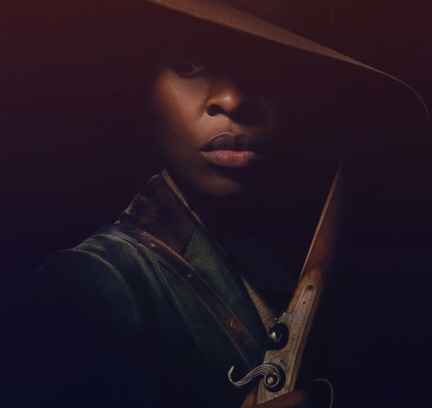 Story: ​Based on the thrilling and inspirational life of an iconic American freedom fighter, HARRIET tells the extraordinary tale of Harriet Tubman’s escape from slavery and transformation into one of America’s greatest heroes. Her courage, ingenuity, and tenacity freed hundreds of slaves and changed the course of history.

HARRIET does not shy away from the Holy Spirit as Tubman describes the visions and dreams she received from God, guiding her and her followers to safety. As the “Moses” of her time and first woman to lead an armed expedition in war, HARRIET proves to be the perfect example of a fearless, faithful leader that all people of faith can relate to and admire!